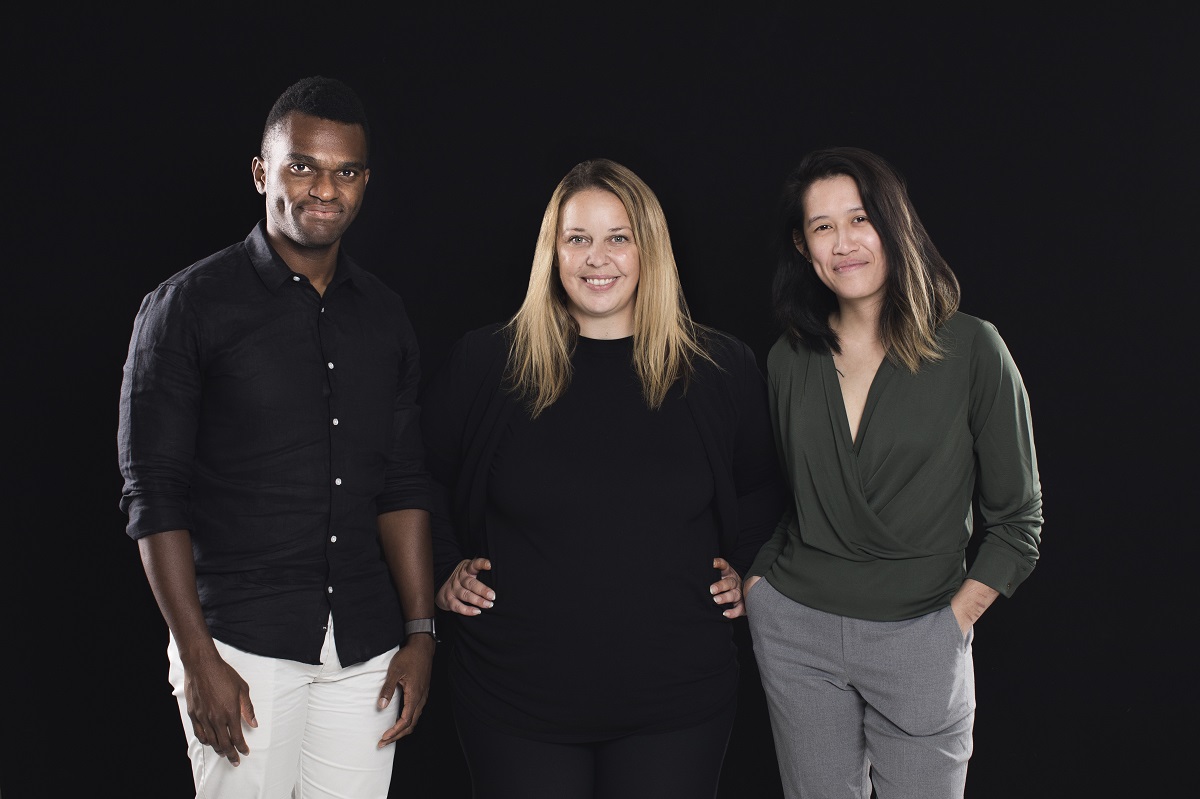 GGWP Academy has raised $1.125 million in funding to help change the way influencer marketing is handled in gaming and esports.

GGWP Academy is an e-learning platform that helps gamers earn and learn, and 50-plus global brands tap top talent. And now it is pushing into the U.S. market.

Founded by Jacqueline Garrett in Melbourne, Australia, the company is offering content creators and streamers a chance to invest in their own futures with an equity crowdfunding campaign.

“We teach content creators how to become best-in-class content creators. And then we give them opportunities to work with brands from all over the world. So we’re basically saying that smarter influencers equals higher ROI for the brands that have engaged them,” Garrett said in an interview with GamesBeat. “There are a lot of influencers or content creators who got there through luck or being there at the beginning, or collaborating with the right person, but they didn’t necessarily know how to professionally grow a brand to engage their audience, and to deliver ROI on marketing campaigns.”

The company will run its campaign on Equitise throughout September, giving its 11,000+ existing users the chance to become both earners and owners of the platform.

The investors include Adidas’ founder Adi Dassler’s family, Flying Fox Ventures, Scale Investors and Euphemia as well as leAD Sports and Startmate accelerators. Garrett started the company in 2018 to support her (then) 9-year-old son Max, who was the youngest esports pro and content creator on YouTube in Australia.

After Max competed in three world championships, made national TV, signed with two professional esports teams and earned $15,000 in brand deals in his first year as a creator, his mother learned how fragmented the creator ecosystem was and set out to change it.

Since launch, GGWP Academy has taken off, teaching thousands of global influencers how to become best-in-class content creators and give them opportunities to work with the world’s biggest brands. GGWP Academy has won contracts with brands including Electronic Arts, Logitech, Casio, Cheezels, Indomie, Pushas and 2K.

Now the company is expanding into the U.S. with the launch of GGWP Academy’s automated marketplace, which it believes will help thousands of creators build their following and monetize content through matched brand sponsorships.

The global influencer marketing industry is predicted to reach $16.4 billion in 2022, but top brands still struggle to find the right influencer talent for campaigns, measure return on investment for marketing efforts, and manage tax and payments.

Garrett believes GGWP Academy’s technology will be a game changer for both sides of the market, identifying and connecting emerging micro and macro influencers with brands to achieve the best ROI
for campaigns, and providing brand dashboards with custom features including Vetted Training Curriculum, Built in Creator Mentorship, Proprietary Matchmaking Technology and Automated Post-Campaign Reporting.

The company is already used by more than 11,000 creators around the world as well as 50 brands. Garrett said that 83% of creators are consuming more training videos to get more brand deals and provide low-cost user acquisition channels for growth.

“Our mission is to help content creators emulate the success of streaming greats like Ninja and Shroud,” said Cassie Puah, chief marketing officer for GGWP Academy. “Smaller creators hardly have any visibility online, so we’ve created an education pathway to level the playing field and help them gain sponsorship and opportunities that will lead to a full-time career in the creator economy.”

The timing is good because the gaming industry has seen a huge increase in creators since the pandemic
hit. The category saw growth of 30% in accounts made between the years of 2020 through 2021. With more creators entering into the market, micro-influencers grew to 91% of all content creators in the market providing opportunity to service the 77% of brands who want to work with micro-influencers.

“I had been streaming for a few months and had grown quite quickly,” said influencer Warship. TV. “Thanks to this, I had been looking for opportunities to grow and gain exposure. All to little to no success. One of my moderators found GGWP, and since the first interaction, I knew there was something special. Since then, I was able to secure my first brand deal.”

Influencers earn XP on the platform based on how much education video they consume on it. Content creators can also educate themselves about how band. Roughly 60% of the users are already in the U.S.

A lot of the work is still manually. The goal is to enable crowdfunding and automate more of the matchmaking. It takes about five or six weeks to find a match.

“You’ll be able to negotiate, pay, measure, and all the post-campaign reporting will be transparent through the platform, which is something that isn’t available at the moment,” Garrett said. “We’ve got so many great brands who want to be a part of this space.”

The team has about a half-dozen people, mostly in Sydney.

Garrett says success or failure depends on the streamer’s personal and mental healty, how long they have been trying to succeed, and what actions have been taken.

“Before we came along, it was taking five to seven years to build a personal brand that you could monetize,” said Garrett. “We want them to monetize around one or two years out.”