Genopets wants you and your digital pets to improve together 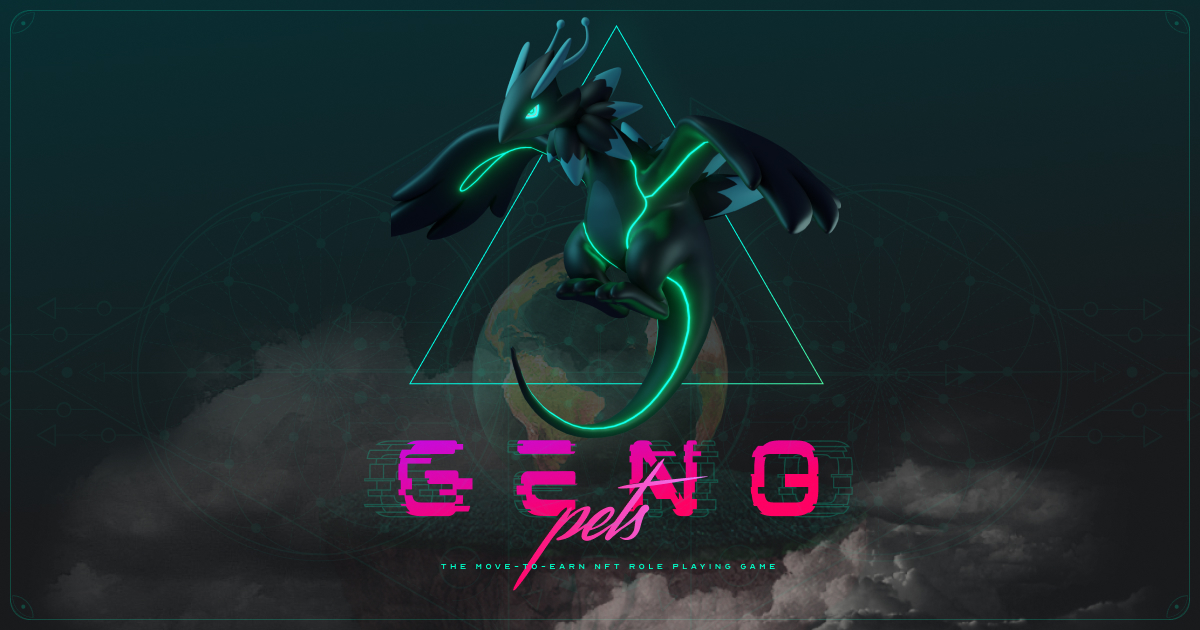 Samsung is keeping a keen eye on the Web3 world. The technology giant has a pretty good bead on things, so when it decides to invest in something it’s probably worth checking out. One of Samsung’s latest investments through its Samsung Next arm is Genopets.

Genopets is the world’s first move-to-earn blockchain game. It’s a cross between digital pets like Tamagotchis, creatures battling like Pokémon, and town building like Animal Crossing. A Genopet is a procedurally generated pet, built up based on a personality test the game requires players to fill out.

It’s heavy on the blockchain thing, and every Genopet is an NFT. But Ben Tse, one of the creators, doesn’t see the point in making yet another project based on Ponzi mechanics. The draw of millions of potential dollars just doesn’t do it for him. Tse would rather make something fun, but more than that, something personally valuable.

Ben Tse has some radical ideas about gaming. The Genopets co-founder looked at his time spent gaming in the past – tens of thousands of hours in games like Call of Duty and Starcraft – and realized that bragging rights aren’t worth a whole lot.

Tse’s time is more valuable than that.

He’s not quite anti-metaverse, but he isn’t a fan of a lot of the talk. People talk about the metaverse as some sort of place for people to disappear into. Tse wants the opposite; he wants to make a game layer for real life.

Genopets is what came out of all of that.

The actual Genopet is a digital pet which grows and evolves based on the things the player does. Things the player actually does, as in real-world activities. It’s the main hook of the game; if you want your pet to evolve and get better, you yourself need to step up.

A few examples are things like sleeping well, exercising, eating well and doing fun things in the world, like going to concerts. Tse wants Genopets to enhance the real-world, not pull gamers away from it.

A Genopet is meant to be a reflection of each individual gamer. If you stagnate, your Genopet will stagnate. If you want to have the best, most evolved Genopet you need to be working to improve yourself and enjoy life.

Tse lives his game’s philosophy. The Genopets studio started because Tse wanted to come up with a way to work with his friends. All of the original founders and the first hires of Genopets are people Tse has known for a while. Working on Genopets is Tse doing exactly the sort of thing that could grow his own personal Genopet.

Ben Tse is using his game to create tangible value on things that don’t traditionally have it. Attending a concert might be a valuable experience, but it’s fleeting. With a Genopet, it isn’t.

It’s an appealing concept, and it seems like Samsung sees the value.