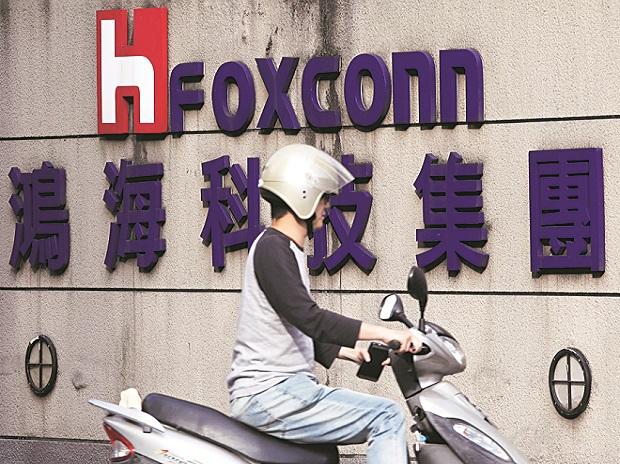 Taiwanese multinational Foxconn, which trades as Hon Hai Technology Group in China, has reported an 11 per cent downfall in sales for November from the prior year after shipments were affected by a Covid-19 outbreak in the Chinese city of Zhengzhou.


“Due to production gradually entering off-peak seasonality and a portion of shipments being impacted by the epidemic in Zhengzhou, revenue in November declined MoM. However, the MoM decline was roughly in line with the company’s expectations,” the statement added.


Zhengzhou is the same Chinese city, where the company operates the world’s largest iPhone assembly complex and where the bulk of the world’s iPhone Pro handsets are assembled, The Strait Times reported.


The company said November was the most affected period by the pandemic and that it expects the fourth quarter to be “roughly in line with market consensus”.


“At present, the overall epidemic situation has been brought under control with November being the most affected period by the epidemic,” the statement read.


Since the outbreak of the epidemic in October, the company has been in close contact and cooperation with the local government.


“In compliance with the official epidemic prevention policy, safeguarding employees’ health and ensuring safe production has always been the primary operating principle that the company adheres to,” the statement added.


This comes less than two weeks after large-scale protests gripped the country against the zero covid policy. This announcement has brought relief to millions of people under various restrictions since the start of the pandemic.