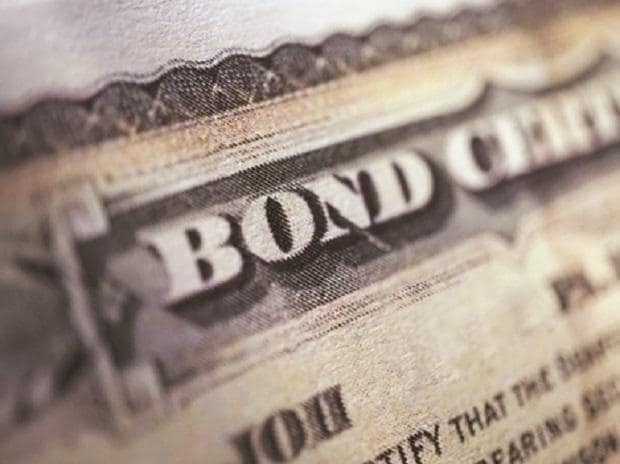 Foreign investors have sold Indian government debt worth nearly $500 million in the past two sessions, with the so-called FAR bonds bearing the brunt of a selloff that traders note is ahead of the Federal Reserve’s policy decision and crucial U.S. data.


These investors have net sold bonds worth 41.1 billion Indian rupees over Friday and Monday, CCIL data showed, with more than 80% accounted for by securities exempt from restrictions under a “fully accessible route” for foreign investors.


Market participants linked the sudden move to the Fed’s policy decision due on Wednesday, where its future guidance and commentary on interest rates will be key, as well as the non-farm payroll data on Friday and retail inflation data next week.


“Since we have events lined up in form of the Fed policy meeting and a couple of important economic data points, traders who do not want to punt are moving out,” said Anuj Bhala, head of rates trading at SBM Bank (India).


“But we should not see any runaway movement as of now.”


Another reason for the pullback is the disappointment that Indian government bonds would not be included in major global bond indexes this year, speculation of which had led to strong buying interest recently.


India introduced a clutch of securities under the “fully accessible route”, or FAR, category in April 2020 to make its securities eligible for global index inclusion.


These securities received massive foreign inflows, with net addition of around 100 billion rupees in July-September, on rising bets on their imminent inclusion in global indexes.


J.P. Morgan poured cold water on those hopes in early October when it said Indian government bonds were merely on watch for inclusion into its emerging market index.


“Inflows that were solely on the basis of index inclusion bets are now seeing reversal as any talk regarding inclusion is now some time away,” said Abhishek Upadhyay, senior economist at ICICI Securities Primary Dealership.


Barclays said in a note that it expected non-resident demand to remain weak in the short term, especially as fixed income asset valuations have not dropped sharply, and hedging costs remain high. ($1 = 82.6370 Indian rupees)