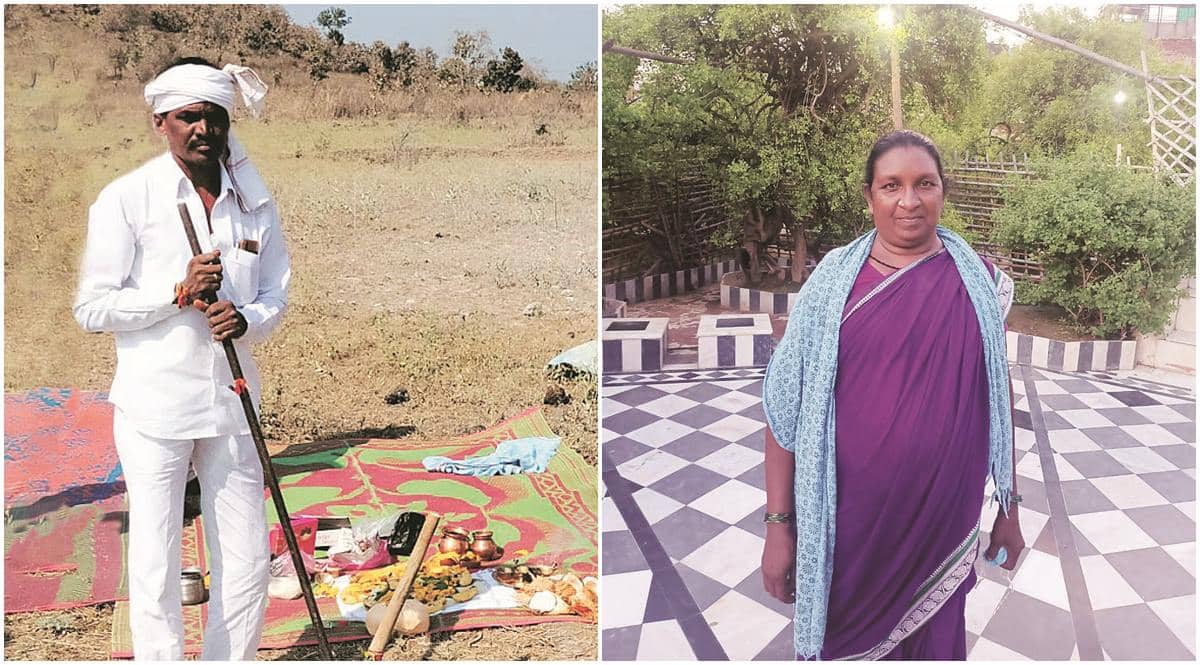 The farmers of Telangana’s Adilabad district have scripted a success story that can serve as a ready template for the country to embrace. Four food producer organisations (FPOs) promoted by the Dhan Foundation have leveraged new-age digital technologies to overcome their constraints, increasing their collective incomes sizably.

Farmers from Asifabad, Untoor, Indervelly and Gudihathnoor in Adilabad had been facing several post-harvest challenges, with lack of access to financial resources, storage problems and confusion over when and whom to sell forcing them to go for distress sales. With a liquidity crunch affecting their operations, there was a threat to farm productivity in the region.

However, not to be deterred, the farmers of this region of Telangana, led by women as well as those from ST, SC and OBC communities, embraced technology to break the pattern of distress sale of farm produce. Firstly, thanks to the digital warehouses offered by agritech startup Arya.ag’s integrated services, the farmers were able to store their farm produce in an intelligent ecosystem that offered real-time monitoring, including on the uptake of cotton and pulses. This farm produce could then be used as collateral for loan considerations, thereby enabling the farmers to gain access to financial services, probably for the first time in many cases.

For instance, members of the UNR Farmers Producer Company trained themselves in scientific storage and accessed the finance solutions to raise their income from 90 lakh to 1.2 crore. Similarly, the BBWS Farmers Producer Company made an additional income of Rs 90 lakh due to access to storage solutions and loans against commodities. Equipped with the latest digital technologies like AI, ML and IoT, the farmers were able to derive multifold benefits ranging from warehousing facilities to access to finance and trade services.

Grouped under the umbrella of the DNT Farmers Producer Company, the small farmers of the region have managed to increase their collective income from Rs 1.4 crore in 2019-20 to Rs 2 crore in 2020-21 and to Rs 7 crore in 2021-22. As for the Indervelly FPC, it has used the Arya.ag platform to sell cotton bales, with its turnover this year touching Rs 14 crore from the sale of more than 4,100 bales.

On her experience of selling on the platform, M Tanubai, chairman, Indervelly FPO, said, “Last year, we sold 300 cotton bales independently. We received an advance payment for 100 bales but for the remaining 200 bales, there were GST deductions that we were previously unaware of. While working with Arya’s platform, we get advance payments in full with no deductions. There is transparency in trade and complete documentation with buyers.”

Chitru Patel, chairman, UNR Farmers Producer Company, added, “The instant loan disbursements and payments from Arya.ag’s platform have made it possible for us to make immediate payouts to the farmers associated with us. This has helped us build strong relationships with them as they know that the organisation is working for their welfare and they are not struggling for cash to meet their needs.”

The model of farm produce-based digital lending has helped achieve financial inclusion as well. Also, the farmers, who were earlier largely dependent on traditional channels for trade and finance, have been able to avail the services with complete transparency. Through Arya.ag’s digital lending model, their loan requests are processed in no time. From facing a threat to their livelihoods to witnessing an almost four-fold increase in their collective income is how the application of digital technologies in the agrichain domain has impacted their lives. As Arya.ag’s co-founder Chattanathan Devarajan puts it: “Technology cuts through all biases and prejudices with an eventual aim to benefit the end-user. The turnaround story of the farming community in Adilabad highlights the difference digital tech-led new-age agritech firms can make to the sector. In fact, the relevance of such players is more than just of an intermediary or facilitator, since they are driven by the goal of empowerment.”