Fifth beta of watchOS 9.1 released by Apple for developer testing 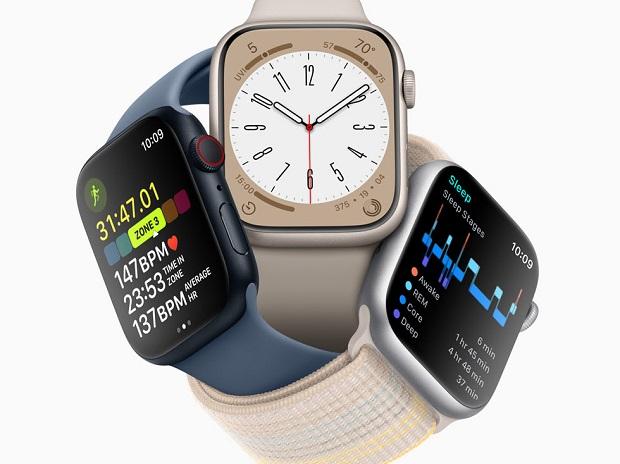 Tech giant Apple has released the fifth beta of watchOS 9.1 for developer testing.


According to AppleInsider, the latest builds can be downloaded by developers taking part in the beta-testing programme via the Apple Developer Center, or as an over-the-air update for any hardware already running the beta builds.


Public beta versions of the releases generally arrive a short while after their developer counterparts, available through the Apple Beta Software Program website.


The fifth beta of watchOS 9.1 arrives a week after the fourth, separately from the rest of the beta releases. Apple already released the latest betas for iOS 16.1, iPadOS 16.1, tvOS 16.1, and macOS Ventura on October 11.


The report does not indicate any new user-facing features. The update addresses bug fixes and other improvements.


As per the report, Apple strongly advises users not to install beta operating systems, or beta software in general, on “mission-critical” or primary devices, as there is the chance of issues that could result in data loss.


Testers should instead use secondary or non-essential hardware and make sure they have sufficient backups of their important data at all times.