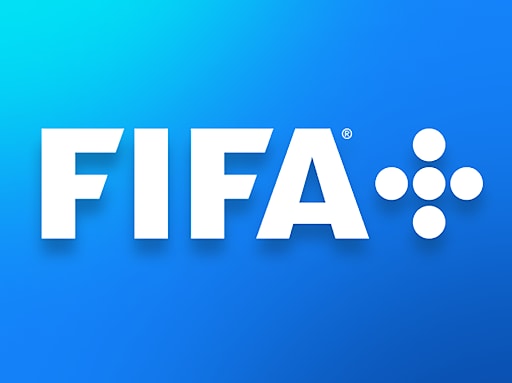 Fans attending the FIFA World Cup in Qatar don’t have to miss out on all the player stats as the FIFA+ application will let fans see stats for players on the ground.


FIFA says that only people who attend live matches will be able to access the FIFA+ Stadium Experience, reports Engadget.


According to a video that has gained traction, users can point their phone’s camera at the pitch, then an overlay will pop up which will enable them to tap on a player to see things like their movement speed and individual heatmap.


The VAR replays could be useful for those who are in the stadium but are unsure why the referee made a particular decision, according to the report.


During Japan’s winning goal against Spain on Thursday, the ball appeared to be out of play.


The goal was initially disallowed by the referee, but it was overturned after VAR revealed a sliver of the ball remained in bounds, said the report.


The ability to view the VAR replay on their phone may have helped fans in attendance understand the call, particularly if they missed it on the big screen, the report added.