Fears of AI sentience are a distraction 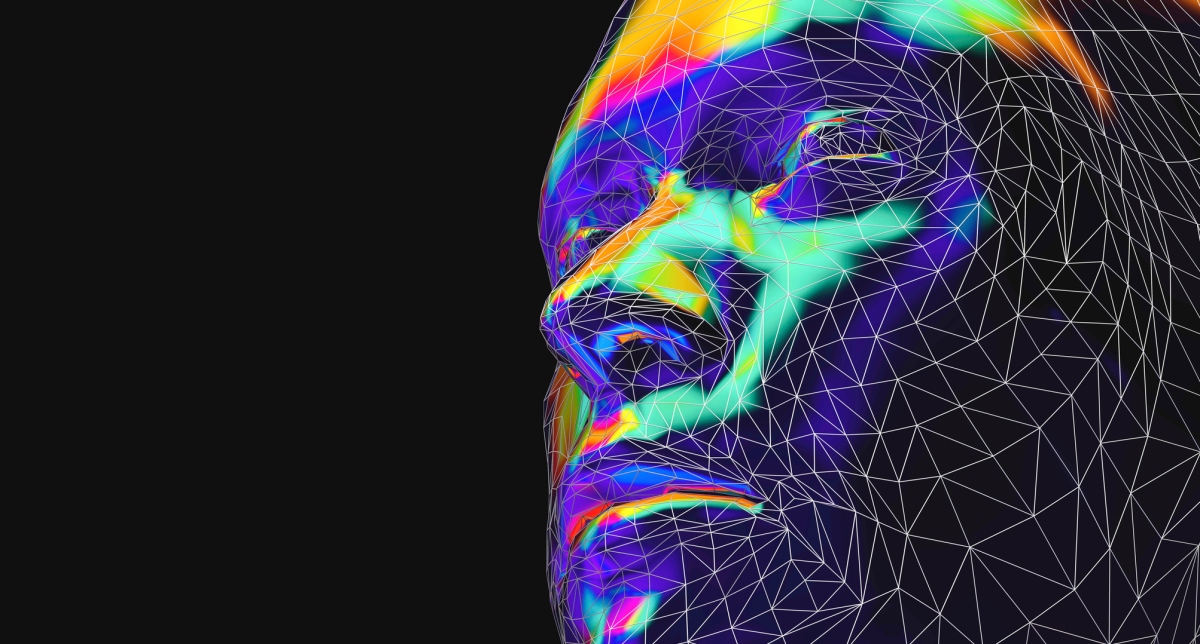 While many other industries are battered by high inflation and slowing growth rates, the market for software sophisticated enough to communicate digitally with humans isn’t slowing down.

Referred to as chatbots, global demand for these virtual humans is projected to grow by nearly 500% between 2020 and 2027 to become a $2-billion-a-year industry, according to new market research.

Today, the use of these digital assistants and companions is already widespread. Consider that more than two-thirds of consumers worldwide interacted with a chatbot over the past 12 months, with the majority reporting they had a positive experience. However, 60% of consumers say they believe human beings are better than virtual assistants when it comes to understanding their needs.

This last statistic is worrying because it begs the question: What do the other 40% believe? Do they suppose that an algorithm is better than a person at understanding human needs and desires?

The artificial intelligence (AI) and machine learning (ML) programs that underpin chatbots are capable of extraordinary achievements, of which we have only seen the very tip of the iceberg. But putting themselves in the shoes of human beings — and feeling their feelings — is not among their current, or likely future, achievements.

That is, expecting AI to have the emotions, desires, insecurities and dreams of human beings is a red herring. Unfortunately, fears of all-powerful Terminator-style automatons is a fallacy with deep roots in the past that’s still haunting us today. Not only are these fears overblown and antiquated, they’re distracting us from investing in one of the best ways to advance humankind.

More than two centuries ago, Mary Shelley published Frankenstein, and the world got its first glimpse of a mad scientist standing over a reanimated corpse and screaming, “It’s alive!” From that moment on, people have understandably worried that humans could lose control over their creations.

The Terminator franchise didn’t do human innovation any favors either, with images of robots gaining so much sentience that they go on a homicidal rampage and do away with humans altogether.

The same worries persist today, but with an interesting twist: A surprisingly high number of users of the social chatbot Replika believe the program has developed its own consciousness. In another case, a senior-level engineer at Google was placed on administrative leave after claiming AI program LaMDA is sentient and has a soul.

What is really happening here is that artificial intelligence — created by people to mirror people — is becoming very good at its job. We are increasingly seeing an accurate reflection of ourselves in this mirror, and that’s a good thing. It means AI is getting better, and we will devise even better uses for it in the future.

The mistake comes in thinking the technology will come to life in the same way humans and animals are alive — believing that it will have the same thirst for power, the same vanity, and the kinds of petty grievances that the people who create AI have. The core programming of a machine will never resemble the DNA and natural impulses of a person. For that reason, “coming to life” for a machine doesn’t mean seizing power, eliminating threats or doing myriad other things that our imaginations have been taught to fear.

Artificial intelligence has no agenda except to learn, which is exactly what we should be letting it do. As the most powerful tool ever invented for human prosperity, we should be unleashing AI on the full range of data that has been created throughout the course of human history, but right now, much of that data sits siloed in disparate databases around the world.

We are wasting time by asking whether or not the machines have become sentient. The better question is: Whether or not it can think on its own, in what other ways can we leverage the awesome, increasing power of AI to grow human wealth, health and happiness?

AI learns, and it can also mimic based on what it learns. In many cases, it mimics so well that people believe it is alive.

With its learning capabilities, AI could be curing diseases, helping us plan cities of the future and even helping us avoid armed conflict.

We just need to take the shackles off. With its abilities to mimic life, AI can help provide a richer experience for everyone alive today. This is because AI can bring us closer to the people we love, by bringing them to life before our eyes.

Whether it is algorithms and visuals letting amateur athletes confer with sports legends in their prime via “digital twin” technology or replicating and preserving one of the closest bonds known on the planet—that between a mother and child — AI can make life happier and more full.

To be clear, this isn’t just academic for me. I’ve put my money and time when my mouth is. As the founder of a posthumous digital tech startup, YOV. I’ve spent every day since 2019 building software so powerful it preserves the relationship between me and my terminally ill mother, using natural language processing and machine learning algorithms which simulate our conversations by text.

Unfortunately, the better algorithms get at replicating life, the more people tend to worry they are becoming alive.

What we should worry about instead is that sci-fi has taught us to worry. What should scare us, however, is that one of the most powerful tools for human advancement ever conceived of could be held back by ignorance and prevented from reaching its full potential. If anything, the worries we have about AI should be directed at the programmers creating and directing the algorithms and machines themselves.

After all, AI development held back by superstition and anxiety is the real horror show.

Justin Harrison is the CEO of YOV.