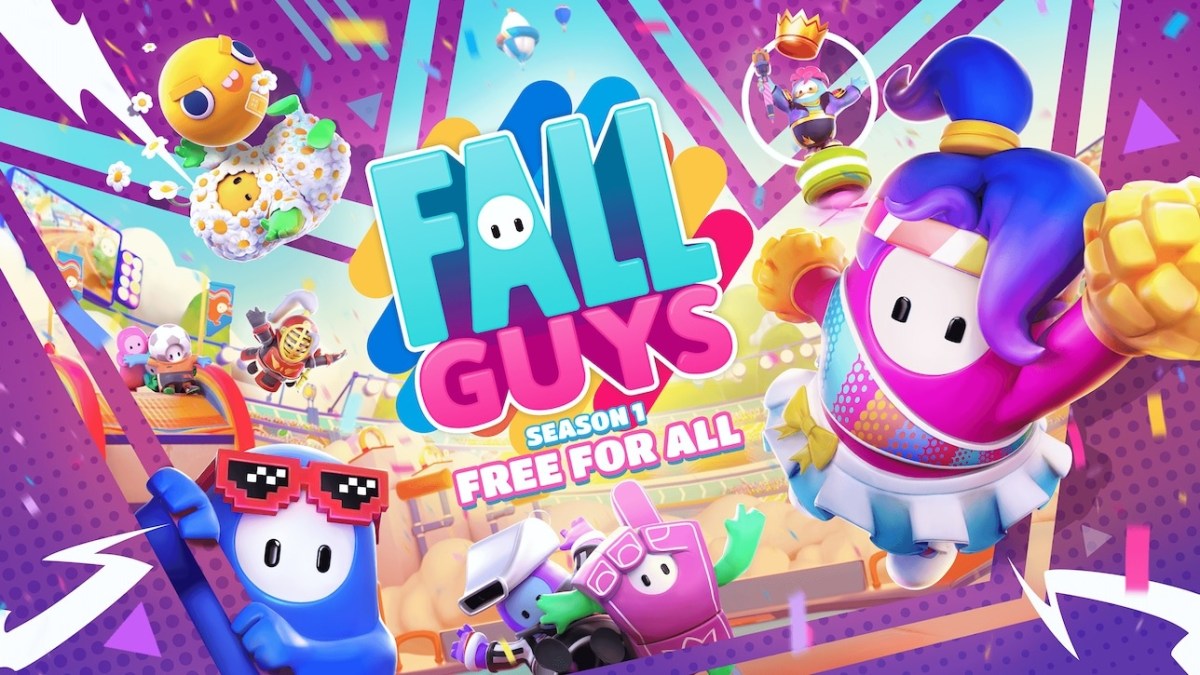 In addition to the console launches, Fall Guys is undergoing a big change. The game is now free-to-play, with a season pass system, and will also have cross-play and cross-progression. It also has a new form of currency, with which gamers can purchase said season pass.

Fall Guys players who purchased the game will also receive a Legacy Pack, which includes the Season 1 season pass and a handful of cosmetics. The game itself is also receiving some updates, including new obstacles in the form of jump ropes, blast balls and bouncy floors.

As part of this update, one platform is losing the game: Fall Guys has been delisted on Steam. Those who own the game there can still download and play it, but it’s no longer available to buy. Given that developer Mediatonic is now owned by Epic, this is not such a surprise.