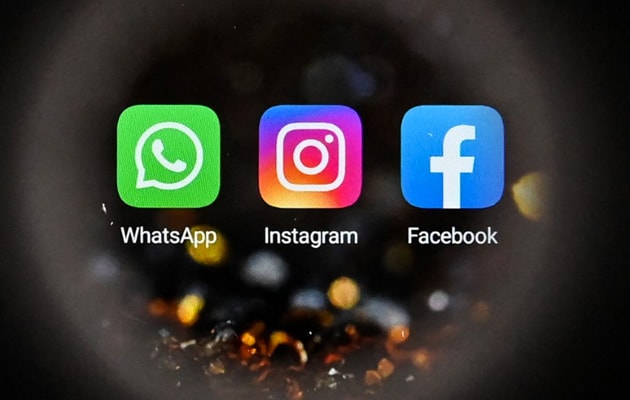 Meta Platforms Inc’s social media apps were down on Wednesday for thousands of users in the US.

Meta Platforms Inc’s social media apps were down on Wednesday for thousands of users in the United States, according to outage tracking website Downdetector.com.

More than 18,000 Instagram users reported issues with accessing the app and about 13,000 incidents were reported for the Facebook app, according to Downdetector.com. Outage reports also spiked for WhatsApp and Facebook Messenger, Downdetector.com data showed.

Downdetector tracks outages by collating status reports from several sources including user-submitted errors on its platform.

Outages of Big Tech platforms are not uncommon as several companies ranging from Google to Microsoft have seen service disruptions.

Microsoft was hit with a networking outage earlier on Wednesday that took down its cloud platform Azure along with services such as Teams and Outlook, affecting millions of users globally.

Meta did not immediately respond to Reuters’ request for comment.