EXCLUSIVE: Tiger Shroff reacts to critics claiming he only does action films | TheSpuzz 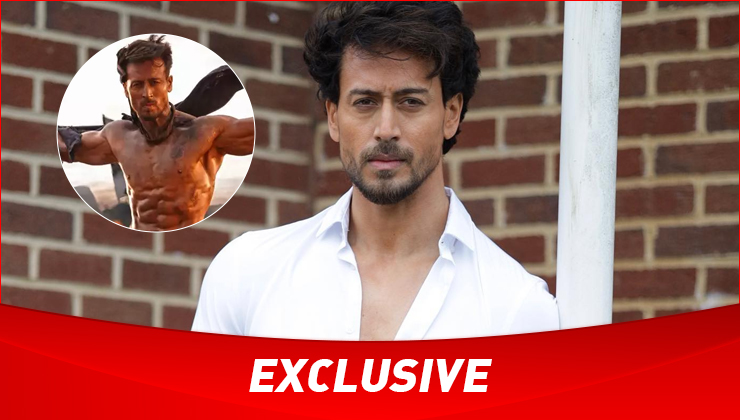 Actor Tiger Shroff is currently gearing up for the release of his upcoming action movie titled Heropanti 2. The movie features Tiger and Tara Sutaria in a key role. The upcoming movie is a sequel of the film Heropanti featuring Tiger Shroff. The actor had marked his big Bollywood debut with the action movie. Since then, Shroff has featured in several movies of the action genre and has received praise for his performance as well. However, critics claim that the Heropanti actor only does action films.

Shroff said, “I love that. I love being stereotyped, He added, “Because, it gives me an identity. And, because of the action genre, people have accepted me. I am very grateful to them.,

Talking about how life has changed for him ever since he made his debut in Heropanti, the actor said, “I am very blessed to have gone through everything I have. And, very thankful that the audience has been so graceful and have accepted me time and again.,

Meanwhile, the movie Heropanti 2 is scheduled to release in theaters on Friday, April 29. The movie also features actor Nawazuddin Siddique playing the role of Laila.

On the work front, Shroff also has the movie titled Ganapath co-starring Kriti Sanon. He wrapped up the movie schedule, some time ago. Tiger had taken to his social media handles to share photos and videos of his look from Ganapath.