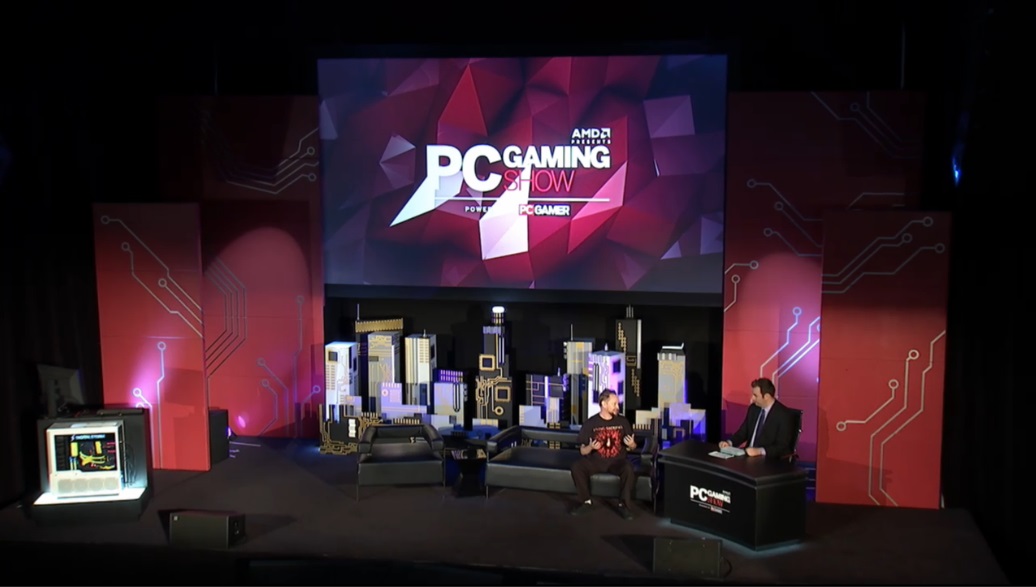 Embracer Group, through its Saber Interactive division, has entered into an agreement to acquire U.S. developer and publisher Tripwire Interactive.

Tripwire Interactive is well known for the Killing Floor and Rising Storm series and its recent best-seller Maneater, as well as the publishing division Tripwire Presents. Terms of the detail were not disclosed.

“Tripwire is a unique studio. Since their founding in 2005, they have grown, through tremendous leadership and vision, into one of the last great independent developers,” said Matthew Karch, CEO of Saber Interactive. “I have looked up to Tripwire as an example of how to design and execute on games. Saber has Tripwire to thank for many of our own successes and I am proud to welcome them into our family.”

“We’ve known Saber for a while now and are really excited about the opportunity to leverage everything they have to offer. Together we are going to be able to deliver more new Tripwire titles, more often than ever before, as well as ramp up the published titles. We look forward to creating a lot more great games that people will love to play,” said Alan Wilson, CEO of Tripwire Interactive, in a statement.

Its publishing division, Tripwire Presents, continues to be a major growth area that has strong partnerships with various developers. It recently launched Chivalry 2, which has sold over 2 million units, and upcoming titles include Espire 2 (VR) and Deceive Inc. The company has today grown to 113 employees in its Georgia office.

CEO Alan Wilson will stay on in his role and continue to run Tripwire along with Bill Munk, cofounder and lead combat designer, and David Hensley, design director. Cofounder John Gibson will be pursuing opportunities outside of Tripwire.

The acquisition adds an extremely experienced development group with its collection of four strong franchises: Maneater, Killing Floor, Rising Storm, and Red Orchestra. The group has an exciting triple-A title in production, as well as a rapidly-growing publishing division, Embracer Group said.