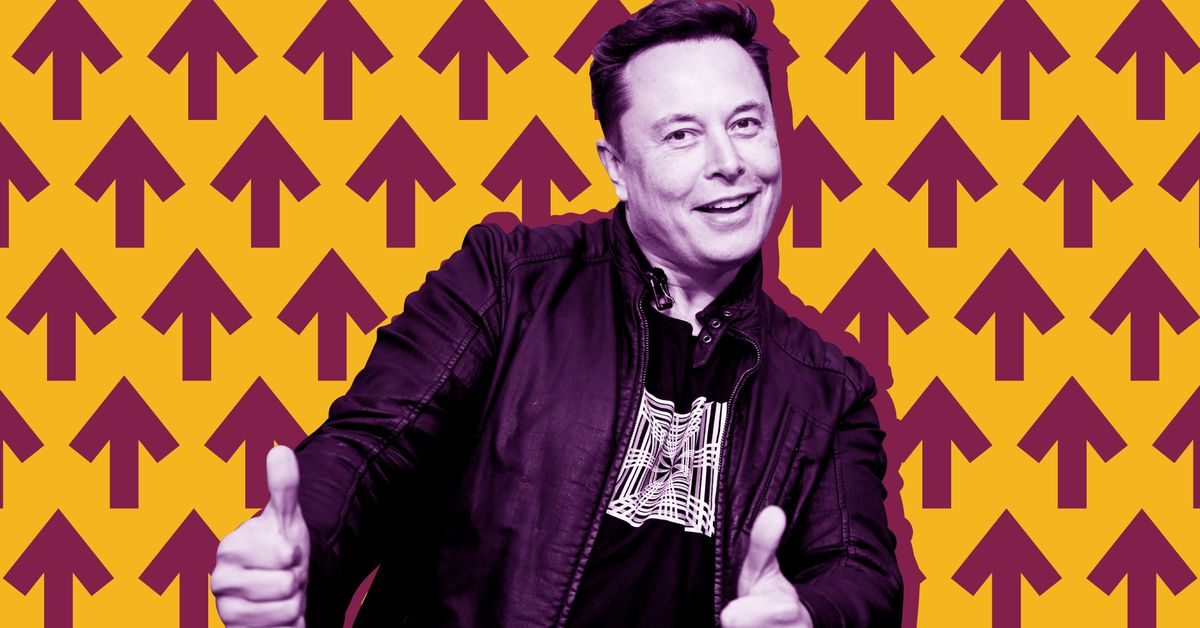 Elon Musk told Twitter employees on Thursday that the company needs to become more like WeChat and TikTok if it wants to achieve his goal of hitting 1 billion users.

When asked how Twitter could grow its user base and increase engagement, Musk explained that the app should offer more utility and make sure “people are very entertained and informed,” according to employees who heard the remarks during his first internal all-hands. He drew a comparison to WeChat, the super app in China that mixes social media with payments, games, and even ride-hailing.

“There’s no WeChat equivalent outside of China,” Musk said after dialing in 10 minutes late to the virtual meeting via his phone camera. “You basically live on WeChat in China. If we can recreate that with Twitter, we’ll be a great success.”

He also complimented TikTok’s algorithm for not being “boring,” saying “we could hone Twitter in the same way to be interesting.” He specifically placed an emphasis on Twitter being better at surfacing news. “I think Twitter can be much better about informing people of serious issues,” he said. When asked what success for Twitter will look like in five to 10 years, Musk said the company should be “contributing to a stronger longer lasting civilization where we are better able to understand the nature of reality.”

During the call, Musk reiterated that he wants Twitter to lean more heavily on subscriptions and payments, suggesting that people should pay to be verified. At one point, he suggested the idea of an “irony” label so that someone could show the intention behind a tweet.

He also repeated earlier comments about wanting to crack down on bots and spam, saying that “it needs to be much more expensive to have a troll army.” The Tesla CEO earlier threatened to scrap the deal over the bot issue, which spurred Twitter to give him extensive data access as a show of good faith.

Altogether, Musk’s comments to Twitter employees Thursday suggest he will make sweeping changes to Twitter if his offer to take the company private goes through. He said he wants to make the company more financially disciplined but that he’s not totally against “exceptional” employees continuing to work from home. He demurred on whether he’d stay Twitter’s CEO after taking it over but made it clear that he’ll be deeply involved in the product and business.

Towards the end of the call, Musk switched the topic to space, the age of the earth, and potential dead civilizations on other planets, saying he has seen “no actual evidence for aliens, yet.”


This Week in Elon

A limited-run newsletter occasionally revived when there’s Too Much Elon News.