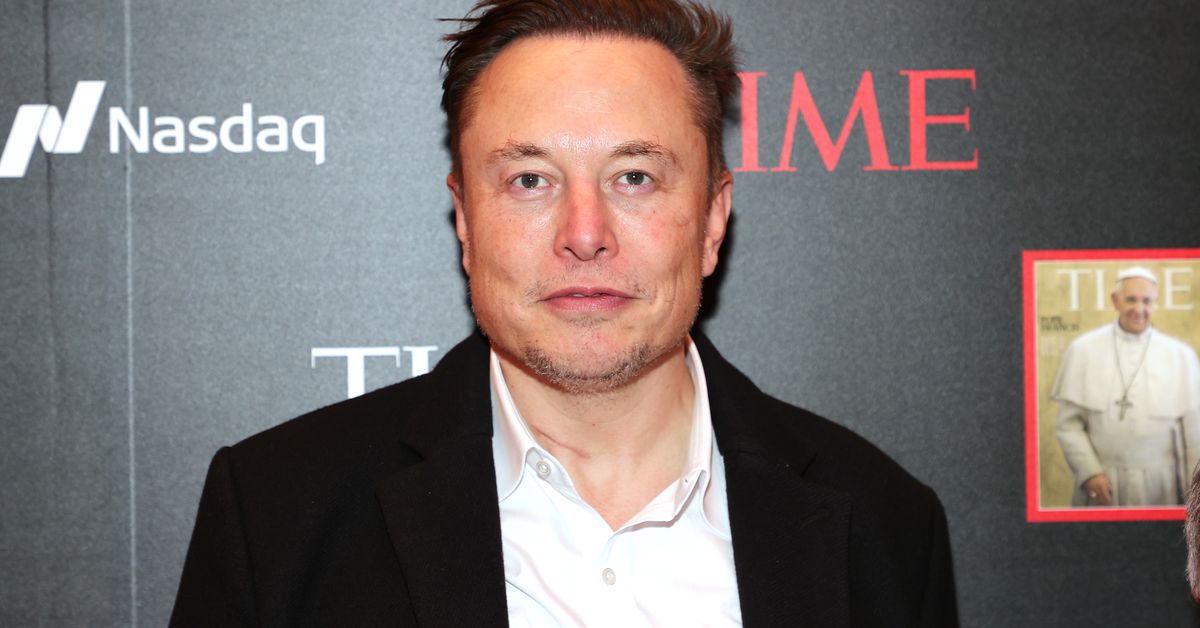 Elon Musk expects to pay over $11 billion in taxes in 2021, the Tesla CEO said in a tweet. The figure is roughly in line with a report from CNBC last week, when it estimated that Musk has already paid $7 billion in state and federal taxes this year, and will pay a further $5 billion by January 1st. CNBC said the figures could represent “the single largest tax bill ever.”

The disclosure comes as Musk and other billionaires are facing increasing scrutiny over the amount of tax they pay. As CNBC explains, Musk doesn’t take a salary or cash bonus in his role as Tesla CEO, and instead is compensated in stock awards. When he needs money, he’s able to borrow it using his stock holdings as collateral, which doesn’t carry the same tax obligations.

For those wondering, I will pay over $11 billion in taxes this year

The big difference this year is that in early November Musk started selling off billions worth of Tesla shares, which involves paying a combined tax rate of over 53 percent according to CNBC. The decision was ostensibly the result of a Twitter poll conducted in November, in which users voted for Musk to sell off 10 percent of his Tesla stock.

But observers have noted that Musk would have had to pay a large tax bill on stock options expiring next year regardless. And by choosing to exercise the stock options now rather than waiting until August 2022, Musk might avoid higher tax rates introduced under Democrat’s Build Back Better bill.

Earlier this year, ProPublica reported that Musk paid zero federal income tax in 2018, and only paid $455 million in taxes in the previous four years despite his wealth growing by $13.9 billion. Speaking at this year’s Code Conference, Musk said his taxes were zero in 2018 because he overpaid the year before.

While Musk appears to be making good on his claim that he’ll pay “more taxes than any American in history” in 2021, this shouldn’t come as much of a surprise given that he’s reported to be the world’s richest person by quite some margin. Musk’s net wealth is currently estimated to sit at around $243 billion, according to Bloomberg’s Billionaires Index, almost $50 billion more than Amazon founder Jeff Bezos with a reported $195 billion.