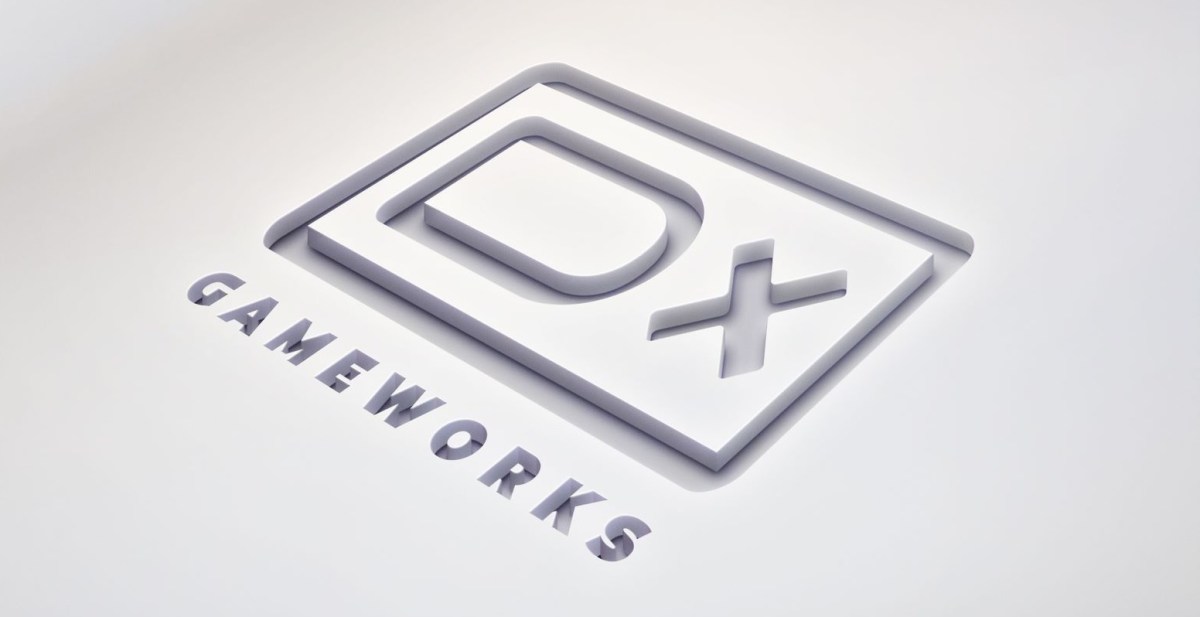 The newly formed DX Gameworks announced it’s launching as the first video game publisher in Brazil that focuses on PC and console titles.

DX Gameworks is a service studio that offers a la carte development services, including design and training. The company is launching its publishing initiative with support from Xbox Brasil and investment from Bertha Capital.

Andre Freitas, the CEO of DX Gameworks, told GamesBeat in an interview, “We decided to start the publishing company because the market is in its infancy, basically. A lot of the resources and the needs weren’t really being tended to by foreign publishers … . We do have to teach these smaller studios how to get a game to the finish line at a quality that’s not going to be a problem for Sony, Microsoft or Nintendo.”

Freitas added that part of the motivation was to offer a support system for Brazil’s creatives. DX Gameworks can handle the business side while the developers focus on creativity. “We told these guys, ‘We’re going to help you with all the bureaucratic part of the business — accounting, financing, marketing, all of that. We’re going to take care of it and help you finish the game.’ That’s kind of how it started.”

DX Gameworks is publishing its first game, Eternal Hope, on July 8. The game launched on Steam in 2020, and DX is porting it to PS4 and Xbox One. According to Freitas, it’s one of several projects the company is working on.

“We feel that there’s a lot of demand that’s already popping up for nice, quality games. We’re able to do some cool, fun games that can sell and entertain people. That’s basically what we want to do it.” Freitas noted that the Latin American market in particular is growing rapidly.

“One thing that we understand well is the LatAm market, so consolidating this market and enabling these smaller studios to launch their games. We can get these games in front of Nintendo, Microsoft and PlayStation where these guys can’t. That’s what we want to do for these teams. By growing and consolidating the market more, we feel that we can do a lot more. Then we can find the triple-A game that’s going to come out of LatAm. We feel that all eyes are on LatAm right now.”