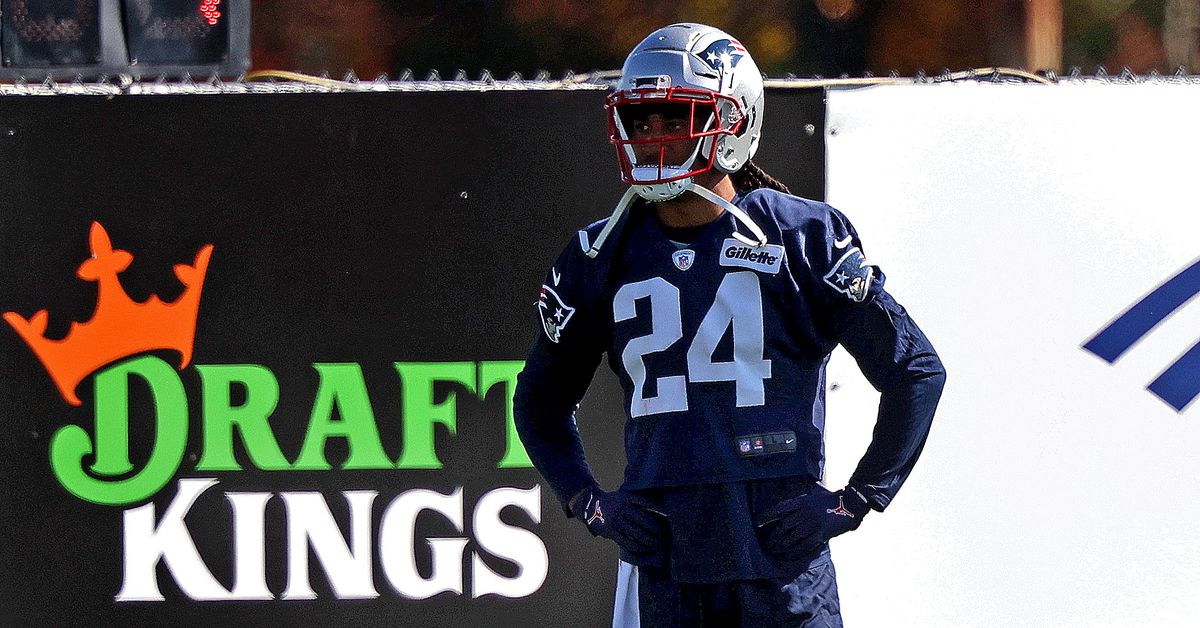 You only have to look at the negative response to Ubisoft’s NFT gaming announcement and the number of people chortling along with Keanu Reeves to confirm that reactions to non-fungible tokens range from disbelief to outright dislike. However, that hasn’t stopped DraftKings and the NFL Player’s Association from signing a new deal for a “gamified NFT collaboration.” The sports betting company plans to launch its collections during the 2022 – 2023 season.

As far as how the operation will work, the details are scarce. The press release describes a combination that sounds similar to the NBA Top Shot / NFL All Day model with buying and trading, plus the ability for registered owners of NFTs to use their collectibles like many trading card-based games.

Initial anticipated features of DraftKings’ gamified NFL player NFTs include the ability for customers to use these collectibles within games against others on the platform as well as separate buying and selling functionality. It is expected there will be a variety of NFT editions and tiers that incorporate different aspects of utility and digital scarcity, all powered by Polygon. DraftKings previously announced a strategic agreement with Polygon to provide a scalable, eco-friendly blockchain solution that enables added throughput, lower transaction fees and expanded capabilities.

One advantage this has over most of the NFT collaborations is that it will operate in a world where money is already the focus, so it seems unlikely that DraftKings gamblers will find the mere suggestion distasteful. Gauging the risks of wild speculation or gambling on seemingly meaningless items is what people are already there for anyway. There’s a strange parallel to the rise (and eventual fall) of the Bitcoin exchange Mt. Gox, which started as a website for trading Magic: The Gathering Online cards like stocks.

NFL teams are already trying to find a future in NFTs, attaching them to tickets for select games and through its Dapper Labs-built NFL All Day marketplace. NFL All Day launched its closed beta on Thursday and has already had to warn members about scammers and bots trying to fleece them for its “Moments” highlights, even though features like minting, buying, and trading, aren’t supported yet. As for the union representing players, this deal for name, image, and likeness rights is just another way to get in the mix of “the emerging landscape of digital entertainment that creates excitement among players and fans.”

All three DraftKings founders appear to be sporting Bored Ape Yacht Club avatars (I assume, I have not verified their ownership on the blockchain) on Twitter, so clearly, there is a focus on this as a potential market. Co-founder Jason Robins tweeted on December 1st that “The money we are making in crypto is peanuts.”

The only reason @mattkalish, @PaulLiberman, and me spend any time on this is to learn. The money we are making in crypto is peanuts (though the return percentages are incredible). The founders learning blockchain deeply is all in service of $DKNG shareholders (including us!)

In a press release announcing this deal, the senior vice president of product operations for DraftKings Marketplace, Beth Beiriger, said, “few organizations beyond DraftKings are as equipped to capitalize on the increasing intersection between sports and NFTs that will be cornerstones of engagement and entertainment within Web3.” In a statement given to Forbes, Bieriger continued, saying, “We’re a tech company. This partnership with the NFLPA will allow us to bring incredible IP into this new emerging technology.”

The company also has a strong incentive to seek out new markets or new ways to capitalize on its current base. Despite surviving some attempts to ban its daily fantasy operations a few years ago, some speculators doubt its business model and long-term prospects. One short-seller called it “massively overvalued” last week due to spending big on marketing to fuel its growth. DraftKings’ stock currently trades at around $30, which is less than half of the $74 peak it reached in March as the three founders pledged to take a base salary of $1 for 2021 (pdf).

There’s no word yet on when we can expect details on the actual game, although the collections will live on DraftKings’ marketplace. Some NFT gaming projects exist, like Axie Infinity; however, a significant proportion of its player base consists of previously unbanked people in the Philippines. Still, when even Disney-owned ESPN is looking for a way into sports betting, it’s not surprising that online bookmakers are taking a chance on NFTs in an attempt to be the first in a new area.