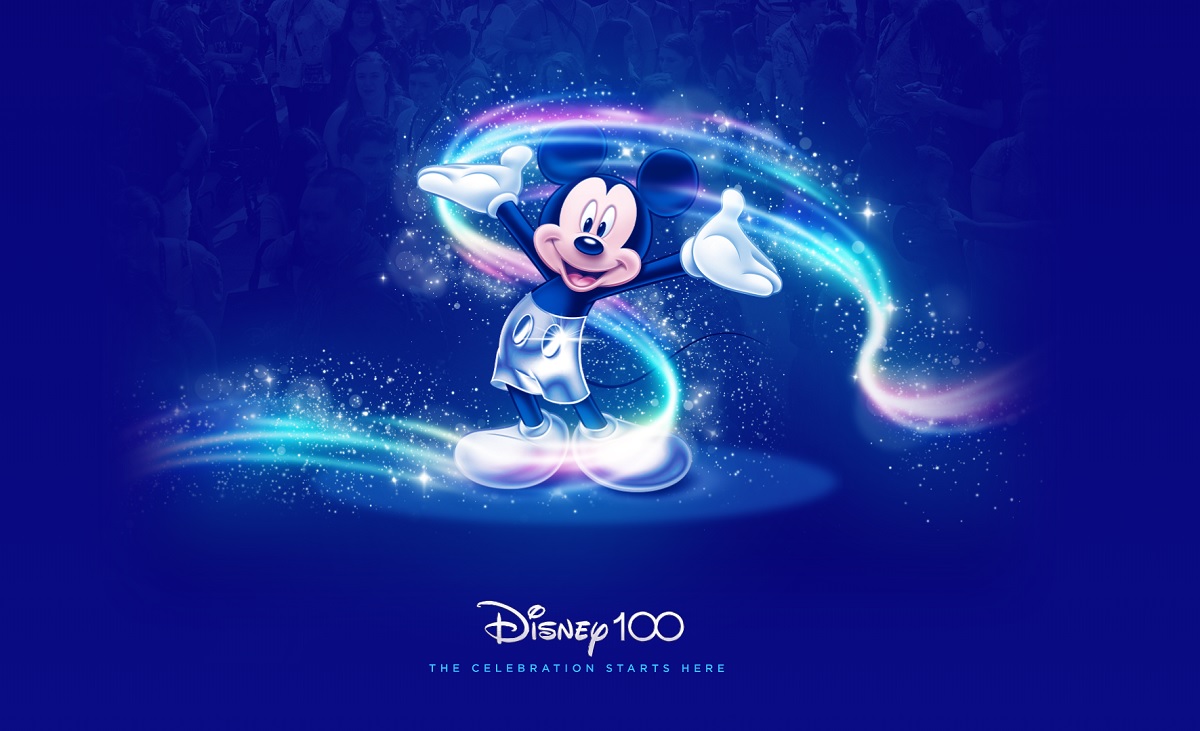 Disney said it will hold the Disney & Marvel Games Showcase on September 9, live from its D23 Expo 2022 fan event.

Fans attending D23 Expo 2022 in person will be able to watch the showcase live on the Premiere Stage, with a presentation following the livestream featuring developer interviews, special guests, and exclusive giveaways. D23 Expo is sold out.