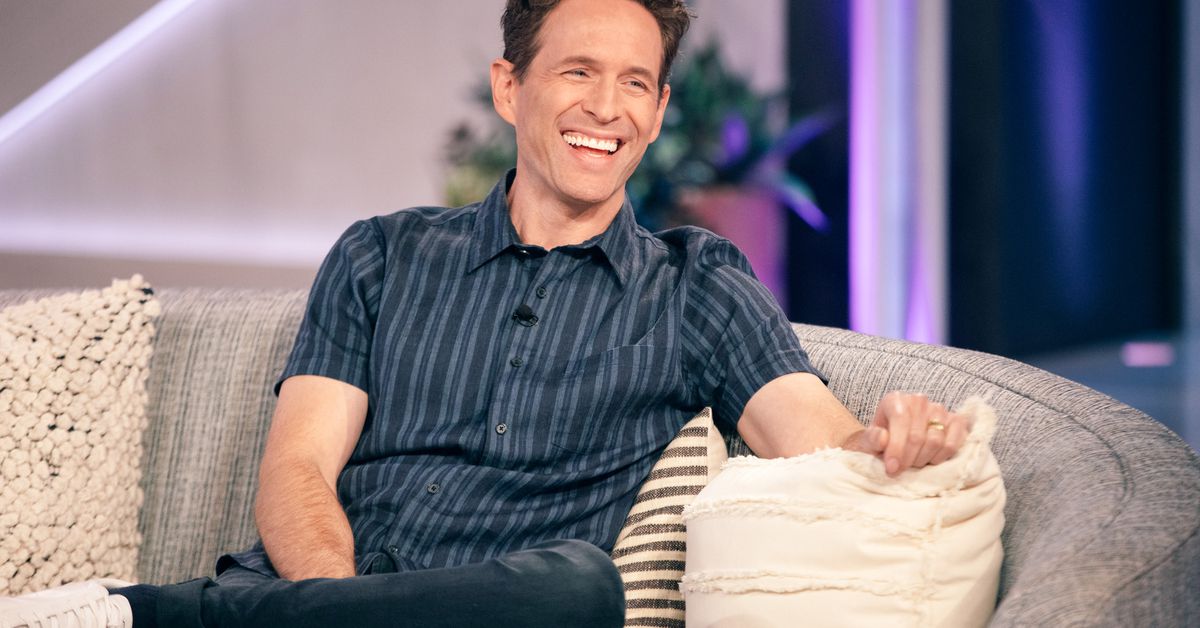 Well, we didn’t know this one was coming: they’re making a film about former-mobile-titan BlackBerry, and it’s going to star Glenn Howerton of It’s Always Sunny in Philadelphia as the company’s co-CEO, Jim Balsillie. According to The Globe and Mail, production wrapped this week, though when exactly the film will hit cinemas is unknown.

The film, simply titled BlackBerry, is based on the 2015 book Losing the Signal: The Spectacular Rise and Fall of BlackBerry, by journalists Sean Silcoff and Jacquie McNish. According to its blurb, the book focuses on “an unlikely partnership between a visionary engineer, Mike Lazaridis, and an abrasive Harvard Business school grad, Jim Balsillie” — the two founders of Research in Motion (RIM), which would later become BlackBerry.

Canadian actor and comedian Jay Baruchel (Knocked Up and voice of Hiccup Haddock in How to Train your Dragon) will be taking on the role of Lazaridis, but we must confess to being most excited to see Howerton as Balsillie. After all, who better to play an “abrasive Harvard Business school grad” than the Golden God himself?

Given the number of films and TV shows about tech we’ve seen in recent years (including The Dropout on Theranos and Super Pumped on Uber) it makes sense to tackle one of the market’s biggest and bumpiest rides. At its peak, BlackBerry sold nearly half of all smartphones in the US, but the appearance of the iPhone and Android cut its business down to nothing in a few years. Now, it exists as a zombie brand — its name occasionally sold to OEMs to rebadge Android handsets and its own legacy devices unsupported.

As per The Globe, other notable cast members for the film include Michael Ironside, Saul Rubinek, Martin Donovan, Rich Sommer, and Carey Elwes. The film is written and directed by Matt Johnson. “BlackBerry is the kind of movie I never thought I could make in this country, but it’s a bright new day for Canadian film,” Johnson told The Globe in a press statement. “Bold, director-driven cinema is back with the full force of the 1980s. Let’s go.”