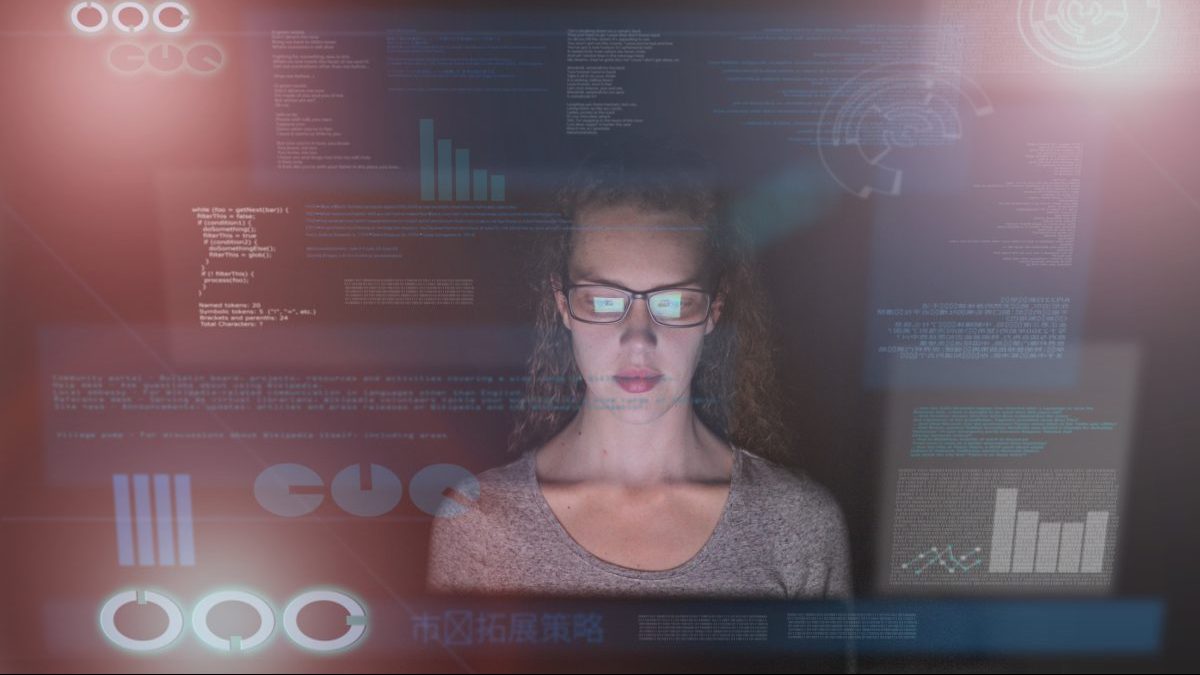 Cisco Systems, which has provided most of the physical and digital framework for the internet since 1992, has always dealt with the here-and-now of real-time packet-based communication. Now it wants to accurately predict the future behavior of networks so those here-and-now operations are always running optimally.

The San Jose, California-based networking giant announced yesterday that it plans to deliver new predictive technologies in the coming weeks across its portfolio in integrated, software-as-a-service (SaaS) subscription packages. It’s been conducting beta trials with customers to test the software’s predictability ability.

Cisco, which commonly works with large enterprises, said it will make its wares accessible to companies of all sizes.

IT teams are struggling to get all their regular production accomplished in a timely manner, let alone trying to be proactive. While IT and DevSecOps teams are managing cybersecurity threats, hybrid work, hybrid cloud and other environments, the stakes are high to produce good networked experiences for employees and customers.

Thus, 24/7 uptime means everything. Unplanned downtime and outages interrupt employee productivity, customer service and — for a company’s bottom line — revenue. Forty-five percent of IT leaders in one survey cited responding to disruptions as the top network challenge for 2021.

Cisco’s predictive networks work by gathering data from myriad telemetry sources. Once integrated, the AI engine learns the patterns using a variety of models and begins to predict user experience issues, providing problem-solving options. Customers can decide how far and wide they want to connect the engine throughout the network, giving them options to expand as they need, co-CTO Kip Compton told VentureBeat.

“The future of connectivity will rely on self-healing networks that can learn, predict and plan,” Cisco CEO Chuck Robbins said in a media advisory. “Our research for predictive networks has been tested and developed with customers and early adopters are seeing major benefits saving them time and money.”

Logical steps in the predictive process

Cisco is bringing together new predictive capabilities from across its portfolio of observability, visibility and intelligence technologies to improve reliability and performance across all operational scenarios, Cisco co-CTO J.P. Vasseur told VentureBeat.

Networks have evolved to detect and react automatically to problems in order to maintain performance and reliability. So the next logical step is for networks to predict problems before they happen – something that has been difficult until now, Vasseur said.

“In this case, what we’re trying to do is different: for example, we ingest some telemetry from sources, such as internal genetics,” Vasseur said. “We then put them into a big data lake, on top of which we put some models that are used to predict the probability of having a failure in the coming hours, days or weeks. And when the algorithm predicts an issue, we offer a recommendation and say, ‘Very likely the current path you’re using will encounter some issues; would you want to shift to another path before it gets impacted?’”

The new predictive software is versatile and works hand-in-hand with any existing security system, Vasseur said.

“With existing security, the technology is based in the cloud and the beauty of it is that we have access to a variety of sources or territory as we speak,” Vasseur said. “We have a controller that is already gathering the data. So without adding any security issues on top of that, we’re just using the domain that is already there. But instead of using the telemetry as a source of observability, we use the telemetry to feed the model that will use it. We will be capable of predicting, so there’s no actual threat in any way related to security.”

The new set of functions is simple enough for a non-technical person to use, Compton told VentureBeat.

“The technology is very much plug-and-play,” Compton said. “And I can tell you something: When we demo the technology to customers, usually I will do the first presentation without any slides. I will just say: ‘Can I have access to your data?’ It only takes me a few minutes to show them how to stand it up. They’re invariably amazed.”

Compton said he believes this IT is singular in the industry right now.

“So as we bring this technology to more and more parts of the network, I just observe that we’re in a unique position to bring this predictive capability end to end,” Compton said. “And that’s powerful, because ultimately, the application experience is a function of that end-to-end network path. As we get more data from different parts of the network, we can make new correlations and stronger and better predictions.”For more information on the predictive networking project and testimonials from beta users, go here.