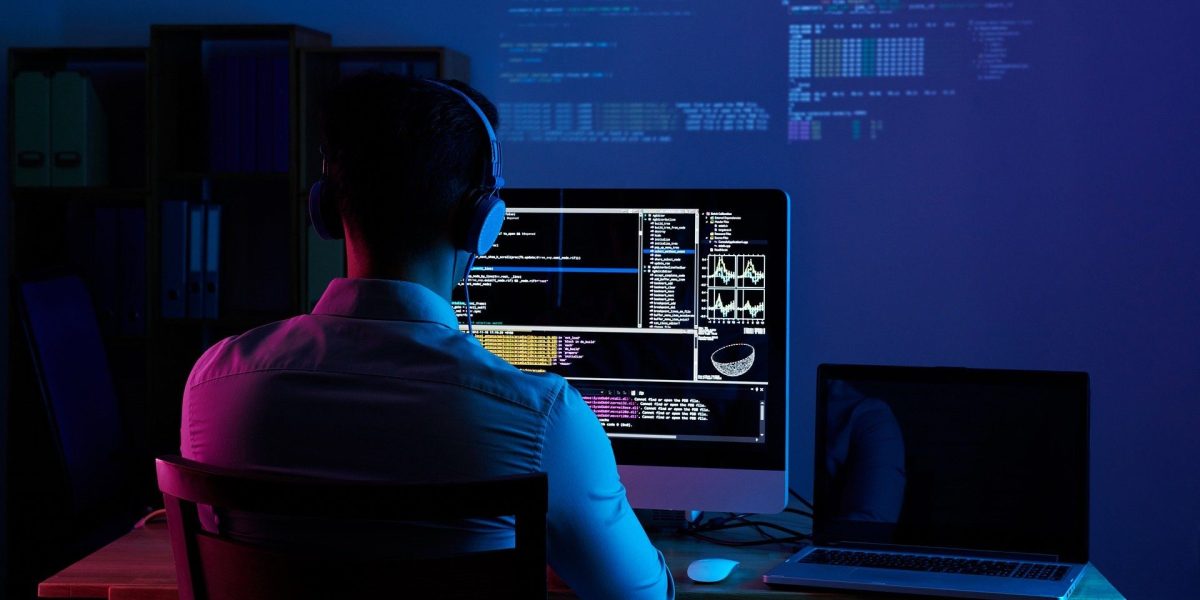 We all strive for better productivity and the highest-performing teams — no matter their discipline — require a combination of state-of-the-art tools and well-honed workflows to produce quickly, efficiently and accurately.

Particularly in the critical area of software delivery, developers are expected to deliver high-quality outputs at increasingly stepped-up speeds in landscapes of ever-evolving tools, platforms and architectures.

A new report from CircleCI has indicated that the most successful software teams meet four key benchmarks. These being that their workflow durations average between five and 10 minutes; their recoveries from failed runs are fixed or reverted in less than an hour; they are deploying at least once a day; and their success rates are above 90% for the default branch of their application.

The leading software development company released these findings with the news that it recently acquired the AI-powered testing platform Ponicode. According to Jean-Philippe Leblanc, senior vice president of engineering for CircleCI, the partnership will be transformative for software engineering teams as their tasks continue to “shift left” – a growing trend aiming to get to QA testing earlier in development to increase software quality and velocity.

“Data is at the heart of everything,” said Leblanc. “Deploying fast, releasing fast is great. We want to do that with a higher confidence level.”

Continuous integration-continuous delivery (CI/CD) platforms automate the steps between a developer checking their code and the release of that code into production. Regarding the former, this involves the pushing-out of small changes to shared repositories and testing for product-readiness. For the latter, it is the automatic release of quality-checked code to the final product in small batches.

Top companies offering these platforms include Harness, GitHub, GitLab, JFrog, Postman API, CloudBees and Bitrise. According to one forecast by Reports and Data, the continuous delivery market will rise to $6.48 billion by 2026.

What sets CircleCI apart, Leblanc said, is its integration into various other tools. This enables developers to quickly and easily write high-quality code, automate processes, monitor code and perform rollbacks if needed.

The acquisition of Ponicode – for an undisclosed sum – will further improve developer productivity and increase business outcomes, Leblanc said. The Paris-based AI-powered testing capability startup helps developers and engineering teams build “defect-free” software at scale and with less hassle. Ponicode has sixteen team members, a mix of data scientists and data engineers. Its addition will not only help CircleCI in its global expansion, but introduce itself earlier in the cycle to help developers write better code and get them more confident before reaching the CI process, Leblanc said.

“We’ve been wanting to get in front of the developer a lot more,” said Leblanc, who has a background at Shutterstock, Lightspeed HQ and Sunday. “The space is maturing.”

People are understanding the importance of releasing faster and with confidence, he said, noting that, “All we talk about is testing validation; it’s the hardest part in CI delivery process.”

CircleCI has made significant inroads in the space in a short amount of time, announcing last May that it had raised $100 million and was valued at $1.7 billion. It also recently acquired Vamp, a cloud-native orchestration platform that automates software release and rollbacks.

Moving forward, the company will continue honing its release orchestration and equipping customers with stronger, faster validation and testing functionality tools so that they can more rapidly code, test and package, Leblanc said. This also includes increasing feature sets at the developer level when it comes to code semantics and structure.

The testing phase in any software solution is the hardest part, Leblanc pointed out, whether it is human or automation based. Thus, the key is to get at continuous validation and mapping of all tendencies.

Ponicode’s proprietary AI engine and CircleCI’s CI/CD platform provide developers with tools to write better code, test and debug it and resolve issues based on a deep understanding of their code, the ecosystem it’s in and the application running in production. In addition to better quality, speed and productivity, developers can get at advanced features including test scoring, insights and automatic code analysis to aid in issue discovery and resolution. This all helps them to discover errors and bugs as early in the process as possible, Leblanc said.

As CircleCI expands its capabilities and presence in the space, the company draws – and provides – insights through its regular State of Software Delivery Report. The 2022 report examined two years of data from more than a quarter billion workflows and nearly 50,000 organizations around the world on the company’s platform. Data was collected between December 1, 2019, and September 30, 2021. The report represents the largest analysis of developer productivity data and provides new insight into the devops practices of elite software teams.

Other key findings of include:

Stephen O’Grady, principal analyst for RedMonk, underscored the importance of the report, its findings and the implications for the market. “One of the most important ways to improve an organization’s application development efficiency is to systematically understand which behaviors are beneficial and which lead to inefficiencies,” he said. “By analyzing years of data across tens of thousands of organizations, CircleCI is doing just that.”