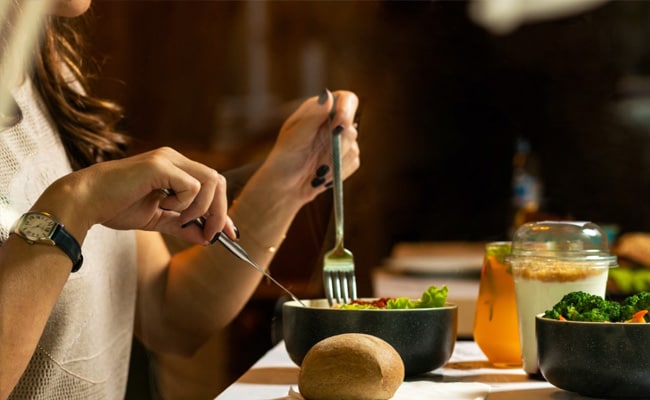 A woman in China had a coughing fit from spicy food, it ended up breaking her four ribs, South China Morning Post reported. The Shanghai woman surnamed Huang had a coughing fit and heard a sharp cracking sound come from her chest. The woman did not think anything was wrong initially, but after a few days, she felt pain while breathing and talking.

After a CT scan, she was told by the doctors that Ms Huang’s ribs were broken and she needed to wrap bandages around her waist for a month while the ribs healed themselves.

The doctors told her the cause of her broken ribs was her unhealthily low body weight, the report stated.

Ms Huang shared that her ribcage is visible and her upper body is especially thin. She weighs 57 kg and is 5 feet 6 inches tall.

An unnamed doctor told Ms Huang, “Your ribs can be seen clearly under your skin. There is no muscle to support the bone, so it’s easy for your ribs to get fractured when coughing.”

The woman said she will indulge in physical exercise to increase her muscle mass and upper body weight once she recovers from her injury.

AAP A Bigger Threat For The BJP Than Congress?