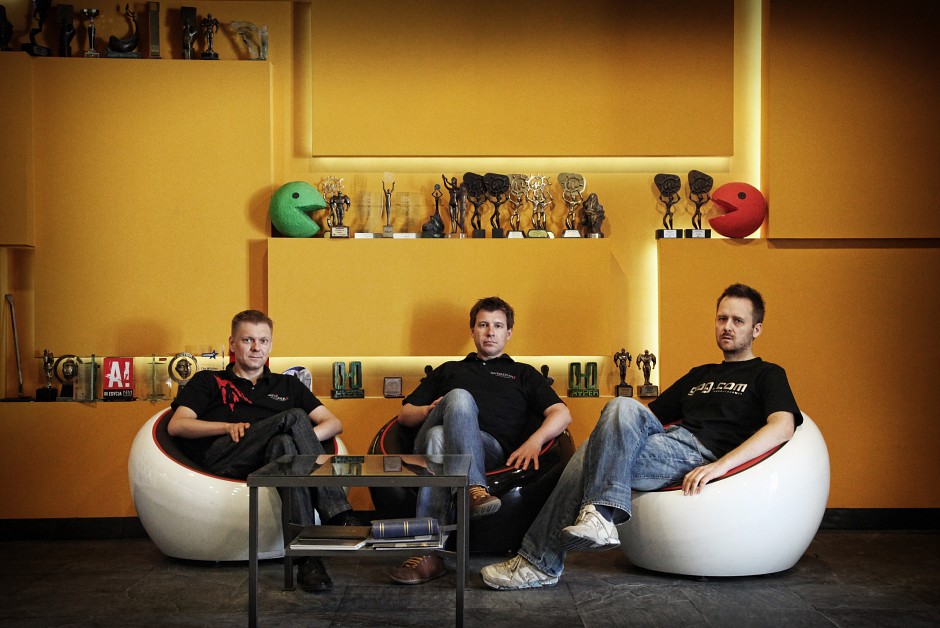 “As part of the strategy update, we announced greater activity in the M&A(Mergers and Acquisitions) area, which we confirmed in recent months with two transactions,” said Kiciński. “Both fit perfectly into our development plans — the Vancouver team joined CD Projekt Red, while The Molasses Flood studio is working on a [unannounced] game that is part of one of our franchises.”

To the question “will there be more acquisitions,” Kiciński replied “We do not rule out further transactions of this type in the future. The goal of our acquisitions is to strengthen development teams and obtain additional support in the implementation of our strategy.”

Kiciński went on to lay out what they are looking for in future acquisitions. “We are most interested in experience and competences, and we attach great importance to whether a given team will fit into the culture of our group.”

Late last year, CD Projekt Red released it’s first non-Witcher related property to disappointing results. Plagued with bugs and technical issues, Cyberpunk 2077 and CDPR took somewhat of a beating from the press and its fanbase. Now, over a year later, Kiciński, comments “the premiere taught us a lot. It gave us a kick and motivated us to make changes that will make us perform better in the future.”

“This year, we will no longer be releasing any updates to the game,” Kiciński said. “We are working intensively on the version for the latest generation of consoles, which will be released in the first quarter of 2022 with a major update — Patch 1.5.”

“The decision to postpone the next-gen version of ‘Cyberpunk’ was difficult,” continues Kiciński. “But we are convinced that it was right, the more so because it clearly resulted from the recommendation of our development team. The quality was as high as possible.”

Playstation 5 and Series X|S owners will have to wait for an update a few months longer. The patch for the latest generation of consoles is now due out in Q1 2022.