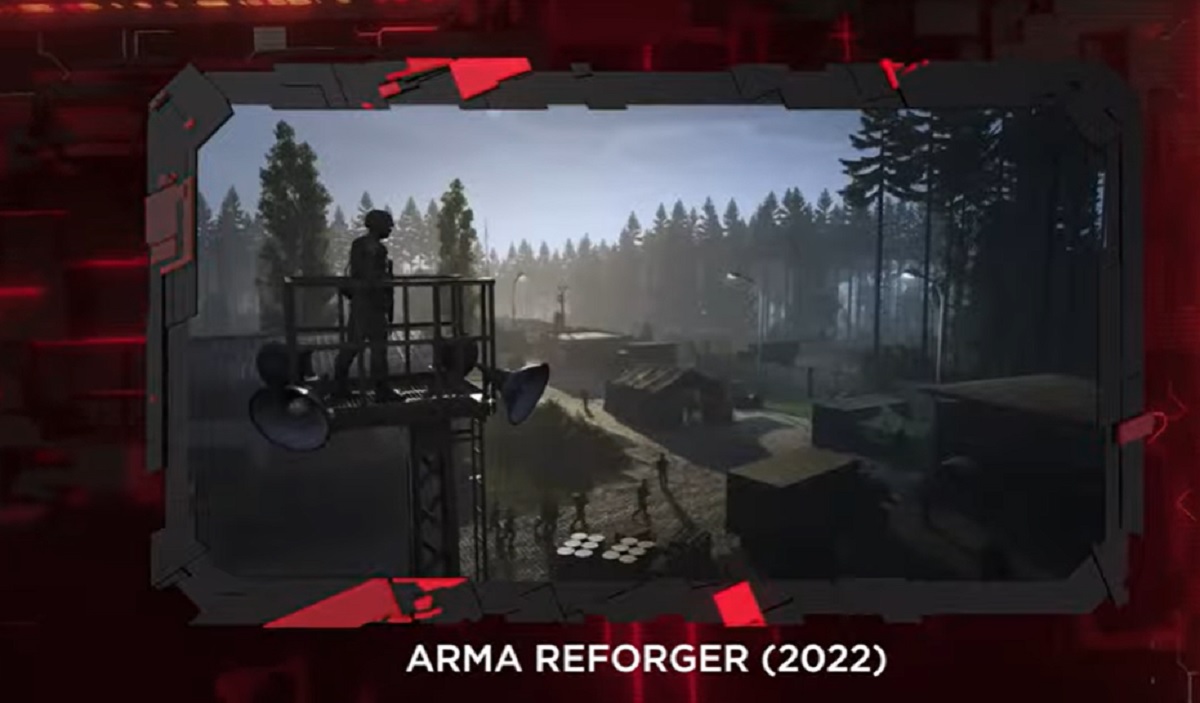 The players have responded positively to the modding tools, said Ivan Buchta, creative director and one of the team leaders at Bohemia, during the PC Gaming Show today. These tools will enable modders to keep on creating some amazing mods, like the original mods that led to the battle royale mode in most shooter games today. Arma Reforger is a playable prototype and is a foundation for Arma 4.

“We are very pleased by the reactions” and the flood of mods already being created, Buchta said.

The developers said they live near the war zone in Ukraine and they consider the game series to have an anti-war tone and they have always been respectful in creating their Cold War games. They also have been working on it for years and so it hasn’t been altered by the war, said Marek Spanel at Bohemia.

“Our goal is to remain unique,” Spanel said.

Powered by the new Enfusion engine, Arma Reforger lets you fight for supremacy over 51 square kilometers of island terrain.

The new tools allow the devs and modders to go much deeper in their creations, making room for new achievements and modding solutions, Buchta said. Arma 3 was built in the age of single-core PCs, and now the Arma 4 tech will be able to take advantage of multicore processors and more powerful GPUs. That should help with frame rates in massive multiplayer games.