Ben Silbermann is out as Pinterest’s CEO, to be replaced by Google’s Bill Ready 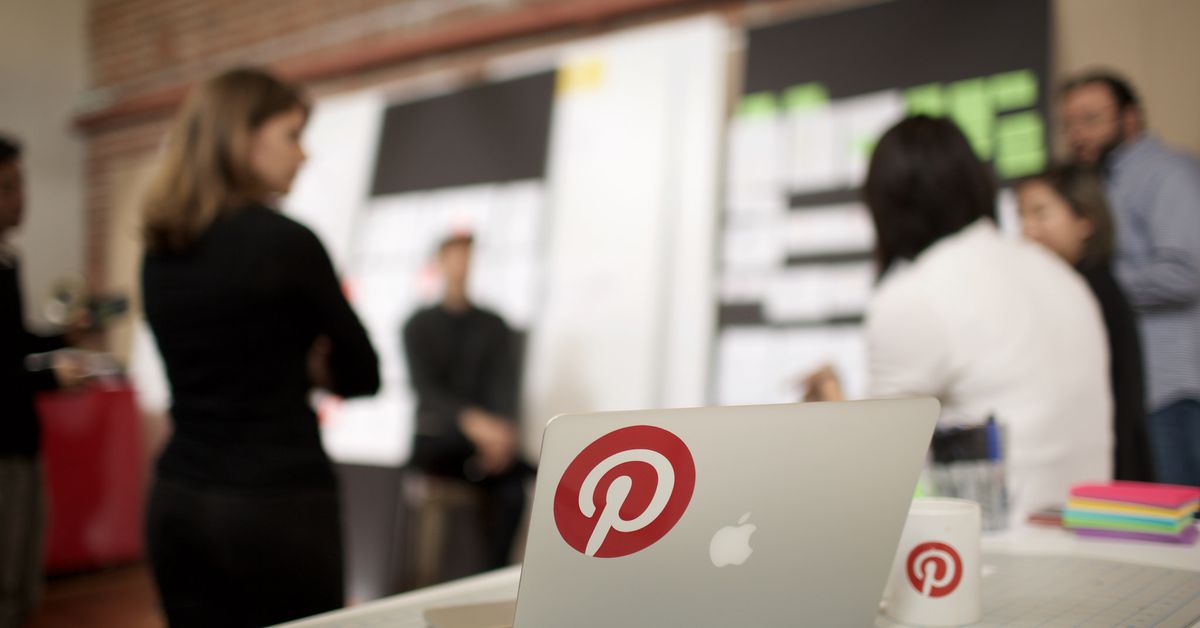 Ben Silbermann is stepping down as Pinterest’s CEO, the company announced on Tuesday. He’ll be replaced by Bill Ready, who has spent the last couple of years as head of Commerce, Payments & Next Billion Users at Google. Silbermann isn’t leaving the company, though: he’ll be Pinterest’s executive chairman, following in the path of a number of tech CEOs who have recently gone from the daily trenches of running their company to a relatively more relaxed seat in the boardroom.

“Bill’s actually going to be a better CEO than I am for this next chapter,” Silbermann told The Wall Street Journal as part of his announcement. There’s only one way to read that: the time for the product dreamer founder is out. Pinterest’s next job is to make money. A lot of money. Quickly.

Pinterest has long seemed like a missed opportunity to investors. It’s a platform with hundreds of millions of users that isn’t growing that fast or making much money, even though most of those users spend their time searching for and pinning stuff they’d like to buy. Over the years, rather than compete with retailers and shopping platforms, it has become a hugely powerful discovery and curation engine for shoppers everywhere.

There’s an enticing — and likely massively profitable — future in which Pinterest acts as something like the internet’s shopping mall: a single place for users to shop brands from around the web, facilitating purchases all over the place (and presumably taking a cut). But Pinterest was slow to embrace shopping and buying features, slow to embrace the creator economy, and generally slow to keep up with the future of commerce.

Ready, on the other hand, has a long track record of being ahead of the game in e-commerce. He was a top executive at both Venmo and PayPal before going to Google in 2020 to run its various commerce projects. Google Shopping definitely hasn’t taken over the world in the last two years, but Ready definitely had an impact: commerce became a core part of YouTube’s future, Google revamped the way Shopping works, and the company reinvested in its payment systems like Wallet.

And now, Ready seems to have big commerce plans for Pinterest. “In the next phase of our journey, we will help people engage more deeply with all the inspiring products and services they find on our platform so they can build their best lives,” he wrote in a LinkedIn post announcing his move. “As someone who has spent most of my career in commerce and payments, it’s so clear to me that Pinterest has the opportunity to build something unique—something special.”

Ready takes over the company at an interesting time, as the company has pushed hard to lead in creating a better kind of social network while also dealing with internal accusations about a problematic and discriminatory work culture. The rest of the internet is also catching up to Pinterest, as platforms like Snap and YouTube and even Twitter are embracing the shopping-ification of everything. Pinterest had an opportunity to be a major player in digital commerce and maybe still does. But the new CEO is going to have to move quickly.