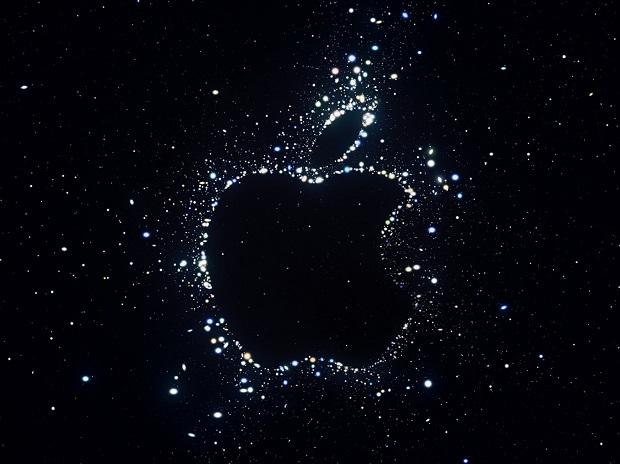 Tech giant Apple is reportedly planning to build a team for its electric car project — Project Titan — before the end of the year.


On the microblogging site, analyst Ming-Chi Kuo wrote, “Apple is building a new team to accelerate the project that was laying dormant during the Covid pandemic”.


Apple went through many stages of its rumored car project, never actually confirming nor denying the existence of it, reports ArenaEV.


Industry analysts have been predicting an Apple Car for years now, it began as a simple city car and now it is looking more to be a fully-autonomous vehicle that will not require any input from the driver, the report said.


Project Titan began its life in 2014, when Apple formed a so-called shell company — the SixtyEight Research — to work on the car project.


The project has been marred by many changes, teams walking away, direction of the project changing completely, sudden changes of management.


Bob Mansfield, who was the VP of Technologies at Apple, currently leads the project.


With all the restrictions and wider industry aftershocks slowly subsiding, it looks like Apple wants to get back on track with the Titan Project, the report said.


Two years were lost and it will take more time to catch up with the lost work, it added.