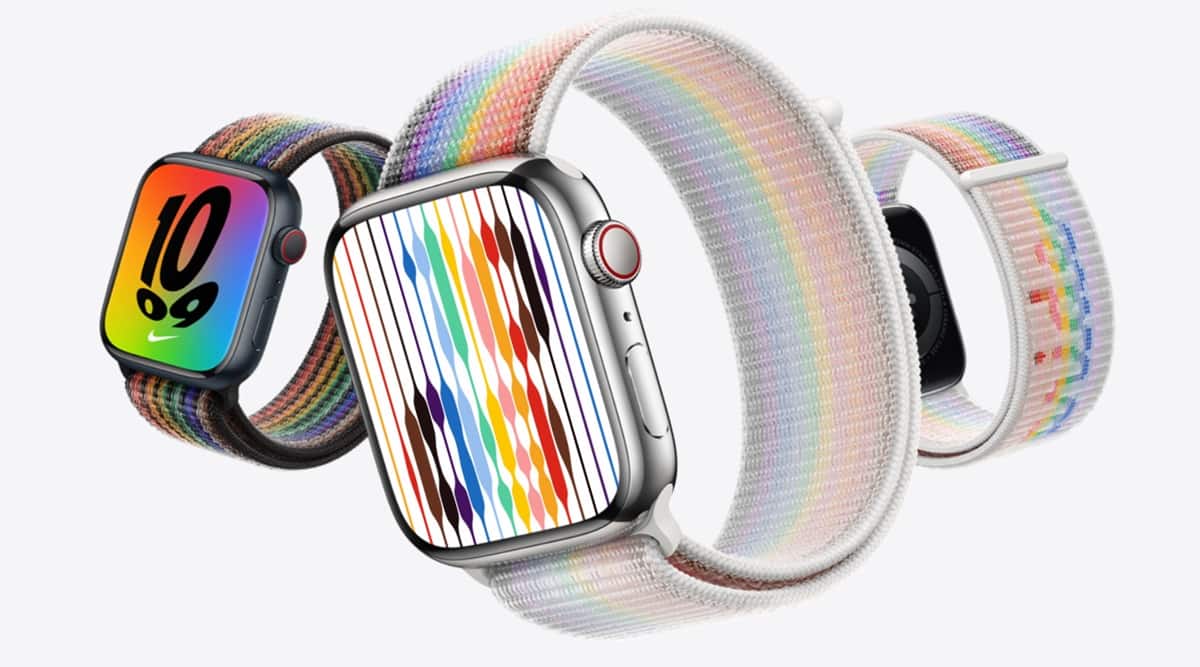 The tech giant said the Pride Edition Sport Loop had been designed using a new technique that removed several double-layer nylon-woven textile loops on the band to reveal “pride”, written in cursive and inspired by the original “hello” greeting displayed on the first ever Macintosh in 1984.

The Pride Edition Sport Loop has been designed with a colour gradient incorporating colours from various pride flags — pink, light blue, and white represents transgender and gender-nonconforming individuals, black and brown symbolise the Black and Latinx communities. These colours also represent those living with or have died from HIV/AIDS.

The design of the Pride Edition Nike Sport Loop features a full spectrum of rainbow colours and honours LGBTQ+ individuals “who are expanding sport for future generations and inspiring others to feel the joy of being authentically themselves”.

Apple has also announced a new Shot on iPhone Pride Campaign, to be launched on Instagram next month.