Amazon removes the ability to purchase ebooks in its Android apps 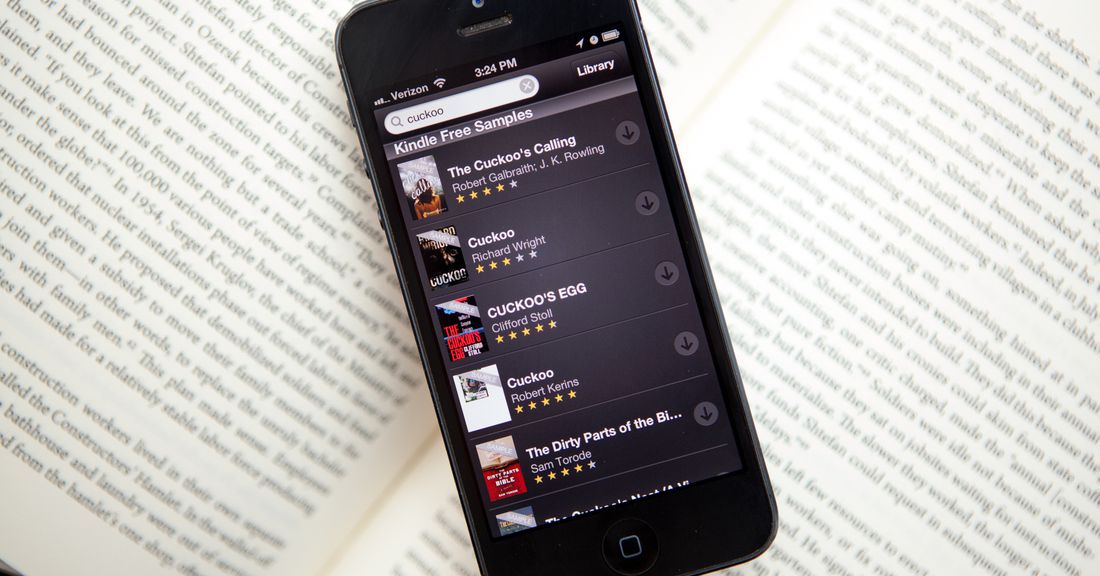 It felt like a sneaky hack because, for years, you could buy a Kindle book on the Amazon app on an Android device when you couldn’t do the exact same thing on an iOS one. But that unique relationship has ended, as first noted by Ars Technica. When attempting to purchase ebooks on the Amazon app on Android, you’re now directed to a new screen explaining why the purchasing option is gone. If you happen to update the app, you’ll see a similar note as to what you see on an iOS device that says purchasing digital products on the app is unavailable.

Amazon pulled digital book buying support from iOS devices back in 2011. The goal was to avoid the “tax” Apple’s App Store inflicts on digital goods. Comixology, the comic book app, lost the ability in 2014 not long after Amazon acquired it. It was, and continues to be, a deeply annoying byproduct of the Apple App Store ecosystem. If you see a book you want to read and hit the button to buy it, you get taken into the Amazon app. Then you have to immediately go back to the browser, navigate to Amazon, and buy the book via that route. Not impossible — just frustrating.

By comparison, buying content on an Android device felt like you were getting away with something. That’s because, while Google expected apps to use Google’s own billing system for purchasing digital goods, it rarely actually enforced the expectation. It made Android an appealing alternative for those of us who spend way too much time buying digital books on our devices. I went out and purchased an Android E Ink tablet partially because I was excited to not have to jump through the hoops I had to on iOS.

But Google is currently cracking down on app developers skirting around its rules. Starting June 1st, Google said it would remove apps that didn’t comply with its billing system rules. This is why Amazon ended support for buying Audible audiobooks via the Android app on April 1st, 2022, and competitor Barnes & Noble ended support for buying digital books via its app on April 4th.