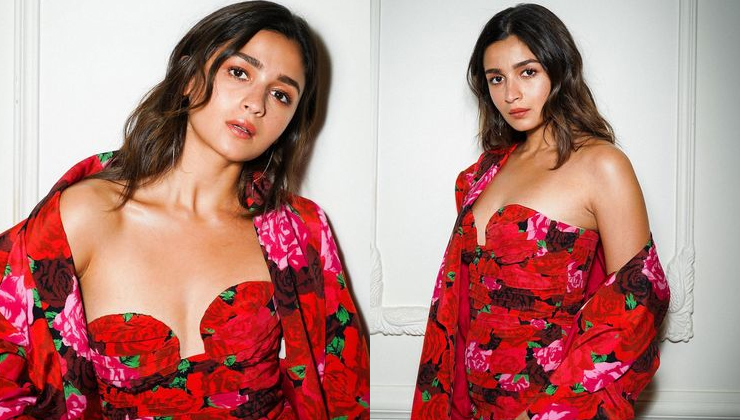 Actor Alia Bhatt delivered her biggest blockbuster with Gangubai Kathiawadi in February. Moreover, she is on her way to becoming a global star as she is all set to work with Wonder Woman star Gal Gadot. As the actor is reaching new heights, the Raazi actor is in the top 10 celebrity influencers on the Instagram list. According to a report by Influencer Marketing Hub, Alia has now joined the likes of Zendaya, Tom Holland and Will Smith as one of the top 10 celebrity influencers on Instagram. Now, that’s a commendable achievement.

Alia Bhatt became a national hot topic when she got married to actor Ranbir Kapoor. The couple got married on April 14 at Vastu with limited people in attendance. Sharing the first wedding pictures on social media, the Gangubai Kathiawadi actor wrote, “Today, surrounded by our family and friends, at home … in our favorite spot – the balcony we’ve spent the last 5 years of our relationship – we got married. With so much already behind us, we can’t wait to build more memories together … memories that are full of love, laughter, comfortable silences, movie nights, silly fights, wine delights and Chinese bites. Thank You for all the love and light during this very momentous time in our lives. It has made this moment all the more special. Love, Ranbir and Alia,

Meanwhile, on the professional front, Alia Bhatt will be next seen in Rocky Aur Rani Ki Prem Kahani, Darlings, Brahmastra, and untiled next with Gal Gadot. Reportedly, Alia Bhatt will also be collaborating with SS Rajamouli after working together in RRR.

Also read: Did you know that Alia Bhatt rejected these Bollywood movies?