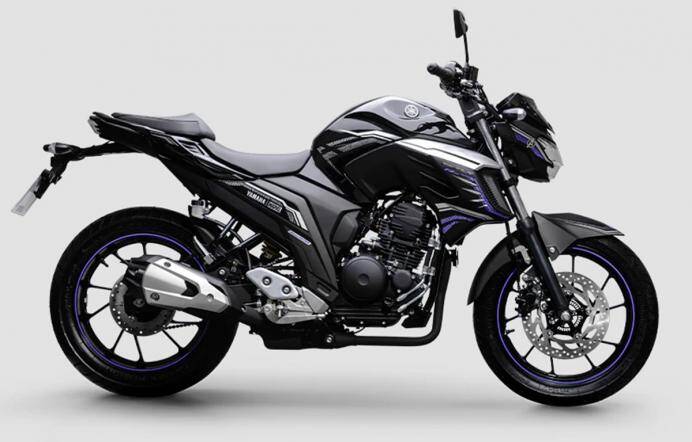 A few weeks back, TVS Motor Company launched the Ntorq Super Squad edition. The new special edition model is about a scooter inspired by three Avengers movie characters – Captain America, Ironman and Black Panther. Clearly, the idea was to attract the youngsters and people who are fond of superhero movies. Now, following a similar approach, Yamaha Brazil has introduced Marvel-inspired FZ25. The bike has been launched in two themes and these are based on Captain Marvel and Black Panther. Apart from this, the company has also launched the Lander 250 based on Captain America. Now, coming to the prices, the Marvel edition of the Yamaha FZ25, better known as Fazer 250 in Brazil, has been priced at 18,090 Brazilian Real that translates to around Rs 2.45 lakh as per the Indian currency.

It is interesting to see that the new special edition model is around Rs 4,200 lesser compared to the standard variant. On the other hand, the Yamaha Lander 250 Marvel Edition is on sale for a price of 19,290 Brazilian Real, that is around Rs 2.62 lakh. The Marvel edition will attract a lot of youngsters but we don’t see any such launch happening in the country by Yamaha Motor India. Meanwhile, the company has recently launched up to 11 new customisation options for its naked streetfighter – the MT-15.

That said, if you really want to experiment with colours on your bike, you can go for the customisable Yamaha MT-15 for which you will have to shell out up to Rs 4,000 more over the regular colour options. Stay tuned with The Spuzz for more updates!