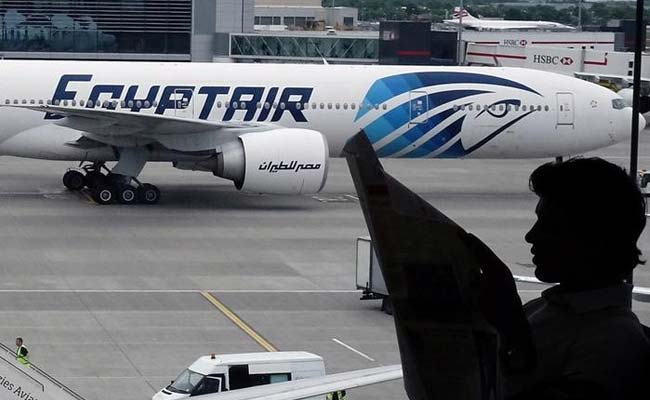 The 2016 crash of EgyptAir flight that killed all 66 people onboard was caused by a cockpit fire which started due to the pilot’s cigarette, an investigation has found. The pilot of ill-fated flight MS804 lit a cigarette in the cockpit, causing oxygen leaking from an emergency mask to combust, a report by French aviation experts has concluded, according to New York Post.

The 134-page official report was sent to the Court of Appeal in Paris last month.

The report further said that Egyptian pilots regularly smoked in the cockpit and the practice had not been banned by the airline at the time of the crash, a report in The Independent said.

Italian newspaper Corriere della Sera even claimed that there was a sound of hissing recorded by a microphone on the mask.

The Airbus A320 was on its way from Paris to Cairo in May 2016. The plane crashed into the eastern Mediterranean Sea, near the island of Crete, under mysterious circumstances.

Among the dead were 40 Egyptians and 15 French nationals. The plane was also carrying two Iraqis, two Canadians and one passenger each from Algeria, Belgium, Britain, Chad, Portugal, Saudi Arabia and Sudan.

The plane only entered service in 2003, making it relatively new for an aircraft that tends to have an operational life of 30 to 40 years.

A major search operation was launched after which the plane’s black box was found in deep water near Greece.

The Egyptian authorities had claimed at that time that the plane was brought down in a terrorist attack, but no terror group claimed responsibility.