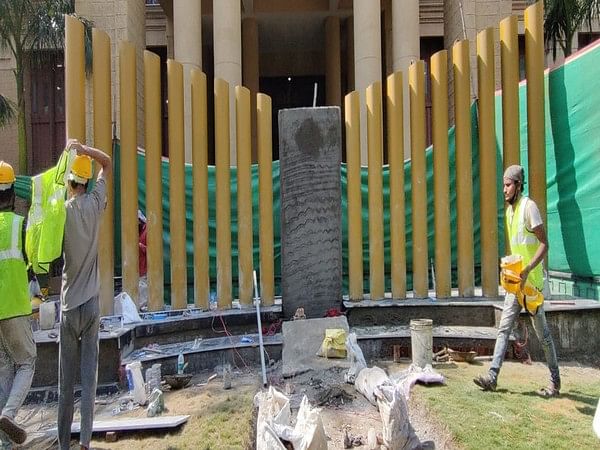 
Mumbai: The twelfth anniversary of the 26/11 Mumbai terror attacks will be observed on Thursday, with the city police organising an occasion to spend homage to the martyred safety personnel, to be attended by only a restricted quantity of individuals in view of the pandemic, an official mentioned.

The ceremony will be held at the newly-constructed memorial at the police headquarters in South Mumbai. It will be attended by the family members members of the martyred police and safety personnel, the official mentioned on Wednesday.

The martyrs’ memorial has been relocated from the internet site at Police Gymkhana in Marine Drive to the police headquarters at Crawford Market since of the ongoing operate on the Coastal Road project, the official mentioned.

On November 26, 2008, ten Lashkar-e-Taiba terrorists from Pakistan arrived by sea route and opened fire, killing 166 individuals, which includes 18 safety personnel, and injuring various other folks for the duration of the 60-hour siege.

Nine terrorists have been killed by the safety forces which includes the NSG, the elite commando force of the nation.

The then ATS chief Hemant Karkare, Army Major Sandeep Unnikrishnan, Mumbai’s further police commissioner Ashok Kamte and senior police inspector Vijay Salaskar have been amongst these killed in the attack.

Ajmal Amir Kasab, the only terrorist to be captured alive, was hanged 4 years later on November 21, 2012.