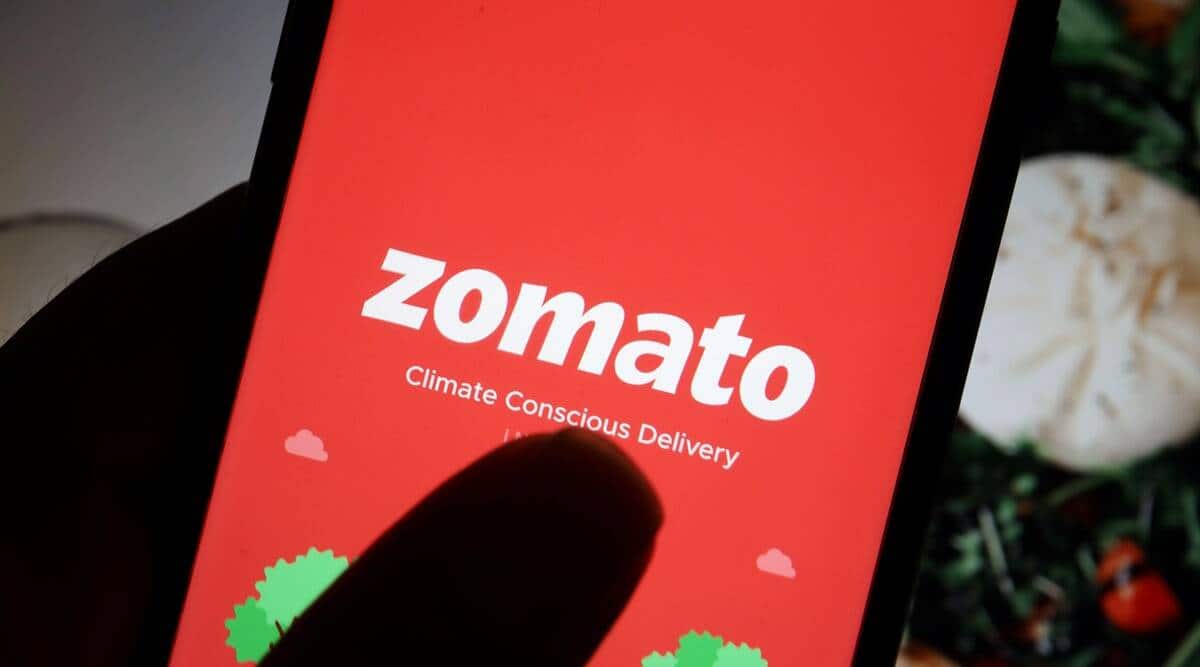 After months of speculation, Zomato has announced the acquisition of Blinkit. The acquisition is valued at Rs 56.2-bn EV (mostly share swap; c.7% equity dilution for Zomato shareholders). Quick commerce, while growing rapidly, is at an early stage and business model is yet to be proven – Blinkit has been in this space for only five months so far. Unlike food tech, market is crowded & take rates are low but mgmt sees better medium-term profitability.

Losses down, still high: Blinkit’s Ebitda loss is down from >Rs 2 bn in Jan-22 (first month) to ~Rs 1.1 bn in May-22, although still 1.4x of Zomato’s monthly Ebitda loss. Contribution and adj. Ebitda margin stand at -16%/ -27%, respectively, as a % of GOV. Loss reduction is led by a sharp rise in GOV/orders per dark store, increase in commission, higher delivery charges and shutdown of unviable dark stores. Mgmt believes adj. Ebitda break-even in quick commerce is possible in <3 years. Margin upside should also come from better mix (from grocery to BPC, pharma etc.), which should also drive up AOV and ad revenues.

Synergy: Blinkit increases Zomato’s TAM and makes the business more defensible. Both apps will remain separate and Zomato will explore ways to leverage its customer base. Peak delivery times for food delivery are also complementary to quick commerce – this should help improve fleet utilisation. Zomato will stick to its initial commitment of $400 mn to be invested in quick commerce in the next two years, based on current expectations.

Our view: Blinkit is in a high-growth space, but the business model, at least for now, is more challenging than food delivery given high competition, lower take rates, presence of strong CPG brands, etc. Blinkit itself is fine-tuning the business model and has closed c.12% dark stores in the past 5M. Zomato also fears potential competition from hyper-local players in its food tech and is probably taking a long-term view which may be at odds with those investors who have a short-term focus. Separate apps imply higher CAC than Swiggy. We expect rollercoaster in quick commerce ahead.