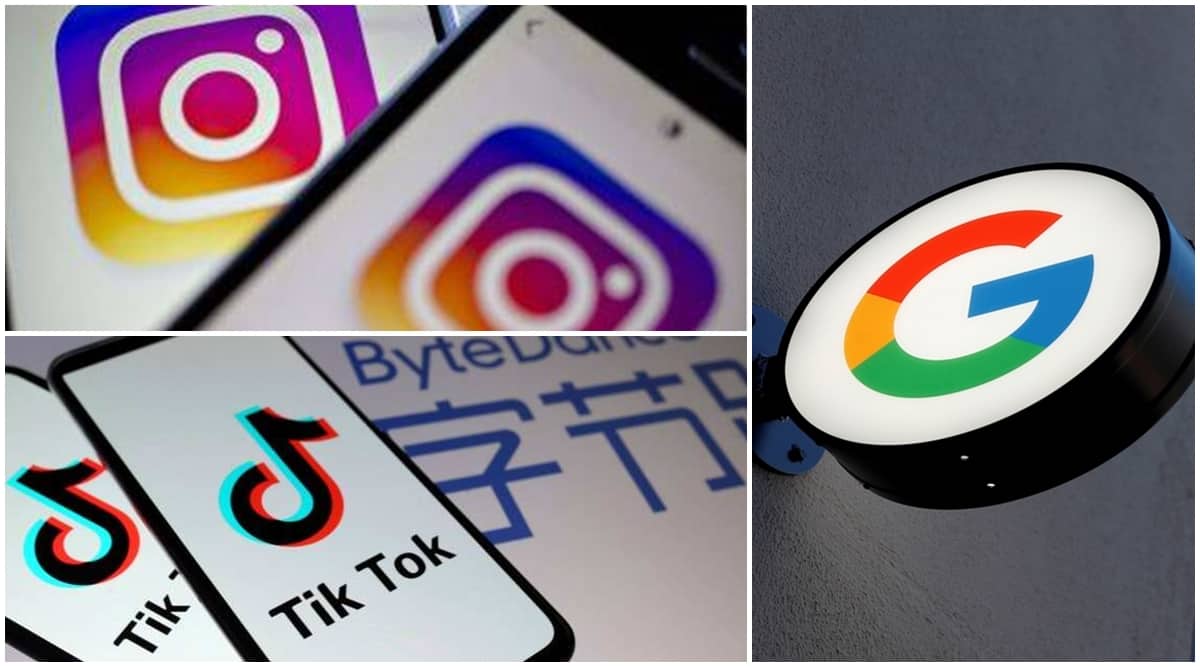 Google is facing an existential threat from TikTok, a company executive has acknowledged. While YouTube is an obvious target for the short-video sharing application, core Google services such as Maps and Search are also facing the brunt as younger users’ preference for social media and videos as the top stop on the path to discovery grows. Prabhakar Raghavan, who runs Google’s Knowledge & Information organisation, referenced the social apps in a conversation at Fortune’s Brainstorm Tech conference about the future of Google products and its use of artificial intelligence.

In a discussion on the evolution of search, he offhandedly noted that younger users were often turning to apps such as TikTok and Instagram instead of Google Map or Search for discovery.

“We keep learning, over and over again, that new internet users don’t have the expectations and the mindset that we have become accustomed to,” TechCrunch quoted Raghavan as saying. “The queries they ask are completely different.”

Raghavan, a senior vice president at Google, admitted that these users didn’t tend to type keywords but rather looked to discover content in more immersive ways.

“In our studies, something like almost 40% of young people, when they’re looking for a place for lunch, they don’t go to Google Maps or Search. They go to TikTok or Instagram.”

The figures Raghavan cited were based on internal research from a survey of US users, aged 18 to 24.

While older Internet users may find it difficult to turn to a social video app for discovery purposes, the trend could cut into Google’s core business — and eat into ads sold against queries. While younger users eventually launch some maps applications for navigation, the data indicates that they don’t necessarily start their journey on Google any longer.

Raghavan explained how younger people were generally interested in “visually rich forms” of search and discovery. He pointed out that the young Internet user had never seen a paper map, but maps products had been designed to resemble a paper map “stuck on the phone.” This, he said, didn’t meet younger users’ expectations and was the wrong experience to offer them.

“We have to conjure up completely new expectations and that takes altogether new … technology underpinnings.”

Google is already taking steps to rectify the issue with Maps now incorporating augmented reality to help users position themselves in an environment instead of forcing them to figure out which way to go on the basis of a blue dot on the screen. The company recently announced other improvements to Google Maps at the Google I/O developer conference.

Google Year In Search 2022: These Were The Top Searches In India This Year