You can now download Twitch on the Nintendo Switch 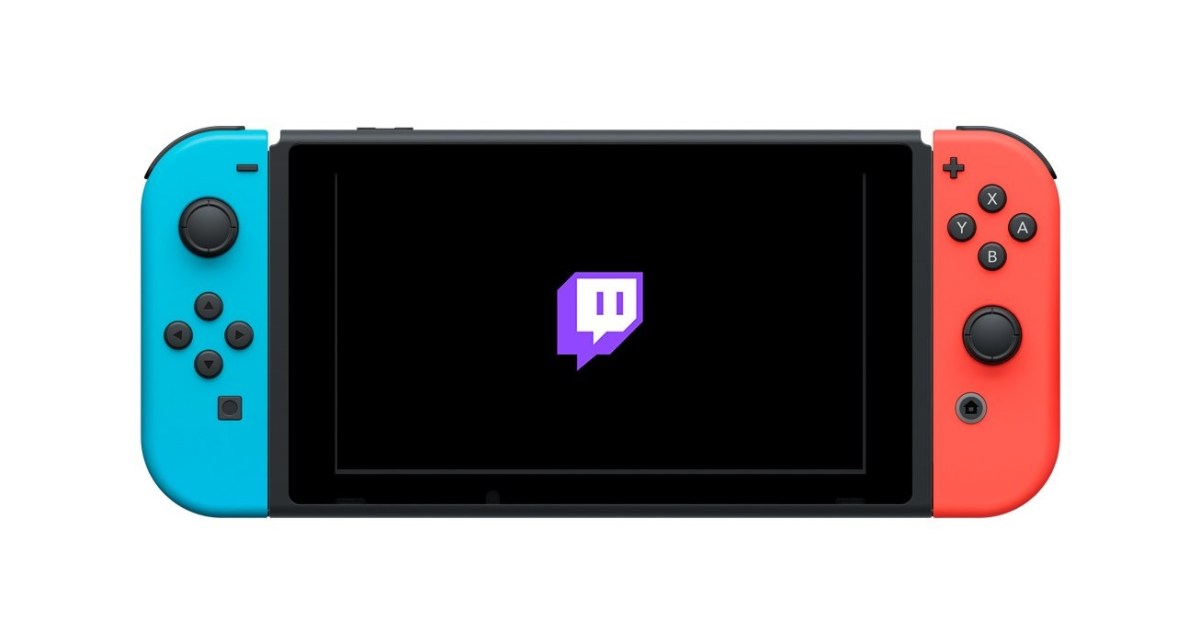 Nintendo today announced that Twitch now has an official app to download on the Switch from the eShop.

The new Twitch app has all of the basics that stream viewers will need — browse, search, favorite channels. You can log into your account via a QR code or a special link.

The app is a bit fragmented, as you won’t be able to see or interact with a channel’s chat — though you can access it on your phone via a QR code. You also cannot stream to your own channel from the Switch. It’s strictly for watching.

Twitch joins a growing number of entertainment apps on the Switch, including Hulu and YouTube. There’s still a dearth of streaming services on the app with the exception of Hulu — no Netflix, no Disney+. Nintendo consoles previously had Netflix apps, though Nintendo ended support for the app on the Wii U and 3Ds in January.