Xbox revenue is growing quickly even before it fully acquires Activision 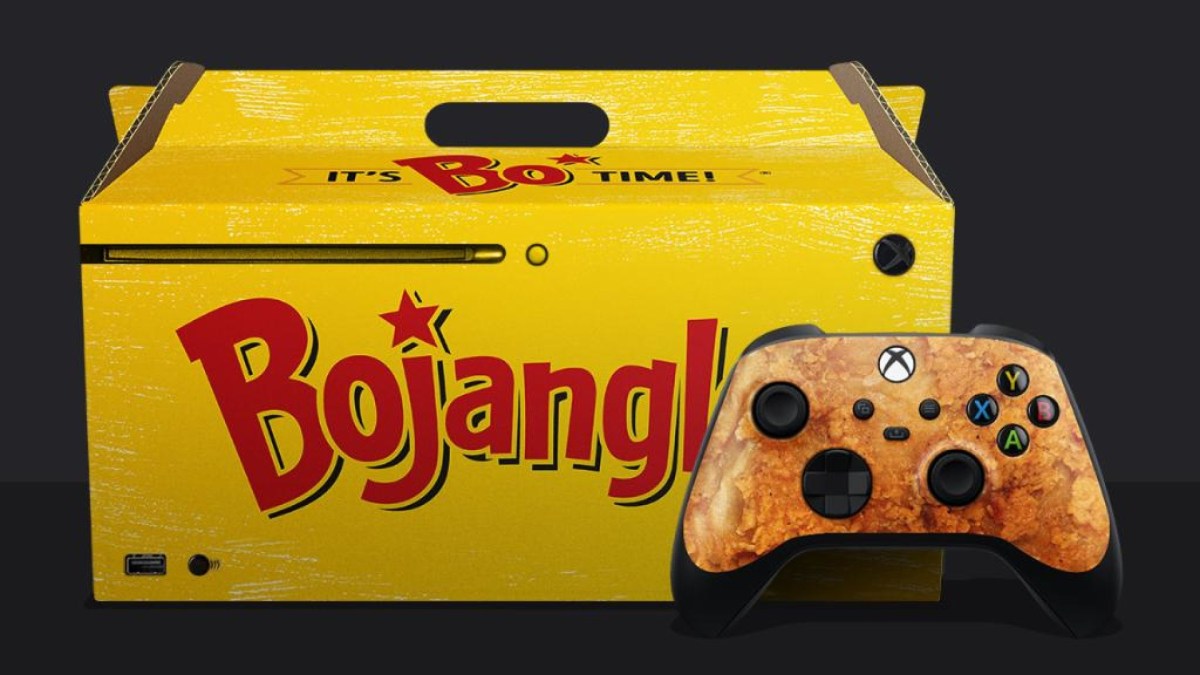 Microsoft’s Xbox gaming division is set to grow into one of the industry’s massive conglomerates upon the completion of its Activision Blizzard acquisition. But even before regulators give that deal the green light, Microsoft is seeing brisk growth. The Xbox gaming division reported 6% year-over-year growth for quarter ending March 31. That is especially impressive considering a tough comparison to a huge March 2021 for game sales.

Xbox hardware led the growth for Microsoft. The company reported that hardware sales were up 14% year-over-year. This led to Xbox’s strongest non-holiday quarter ever. The key here is Microsoft began getting more Xbox systems into the supply chain. That made it much easier for the company to outdo itself compared to last year.

And as always, hardware sales create a cascading effect that helps software and services grow as well.

For Microsoft, the important growth comes from selling its own games as well as providing a platform for live-service partners. Every Xbox it sells facilitates that. It’s also crucial at this point in the console cycle, when many people may decide to opt for an Xbox if they cannot find a PS5. And people are still struggling to find a PS5.

But in the end, it will be the software and service offerings that will determine the ultimate success of the Xbox Series X/S. And strong games from Bethesda, like Starfield, and from Activision, like Call of Duty, can help deliver exactly that.