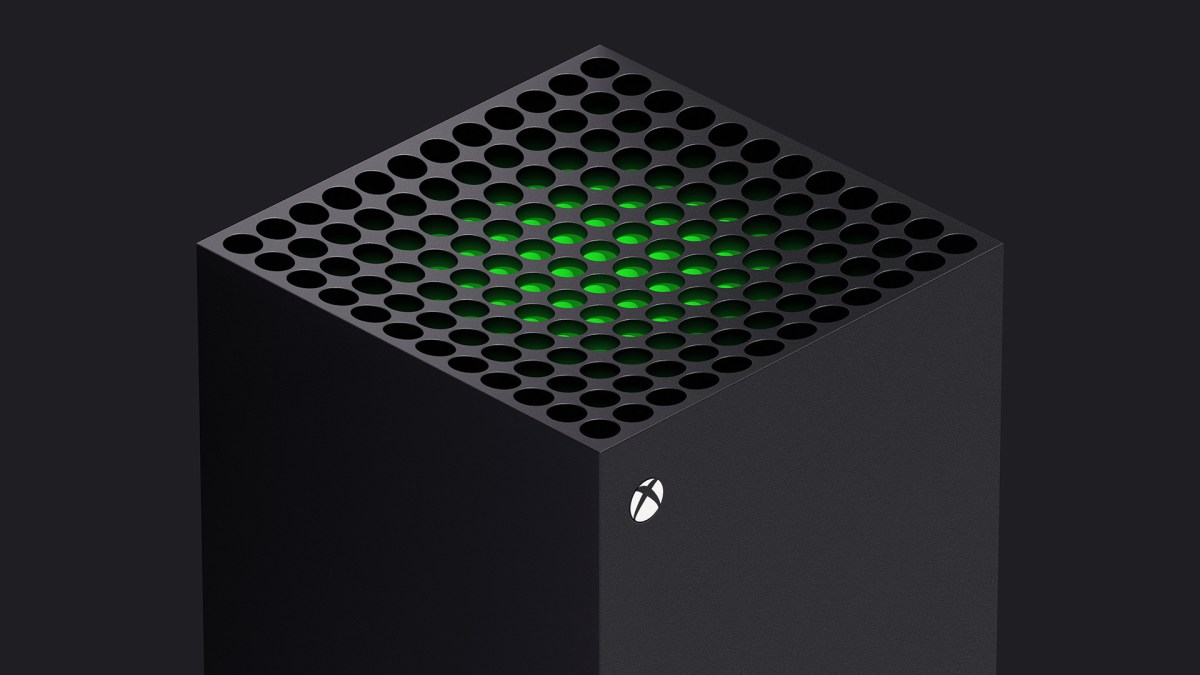 Hardware sales should be up year-over-year, but they aren’t. That is not because of a lack of demand, though. In fact, Xbox set a new record simply because it was able to get systems into the supply chain. But Sony continues to struggle to manufacture enough PlayStation 5s to meet even a fraction of the extreme demand for that platform. This enabled the Xbox and Switch to come out on top in terms of sales in the United States, according to industry-tracking firm The NPD Group.

“Xbox Series X/S was the best-selling hardware platform of both March 2022 and the first quarter in dollars, while Switch led both time periods in unit sales,” NPD analyst Mat Piscatella said.

As always, hardware-tracking has little to do with demand. Instead, it continues to measure supply. This is especially true for the new-gen devices from Sony and Microsoft. But for Microsoft in March, both demand and supply were relatively high.

But the dearth of PlayStation 5 systems is putting obvious downward pressure on the market.

That lack of hardware likely contributed to decline in software and accessories sales. That downward trend was true for both March and the first quarter of 2022.