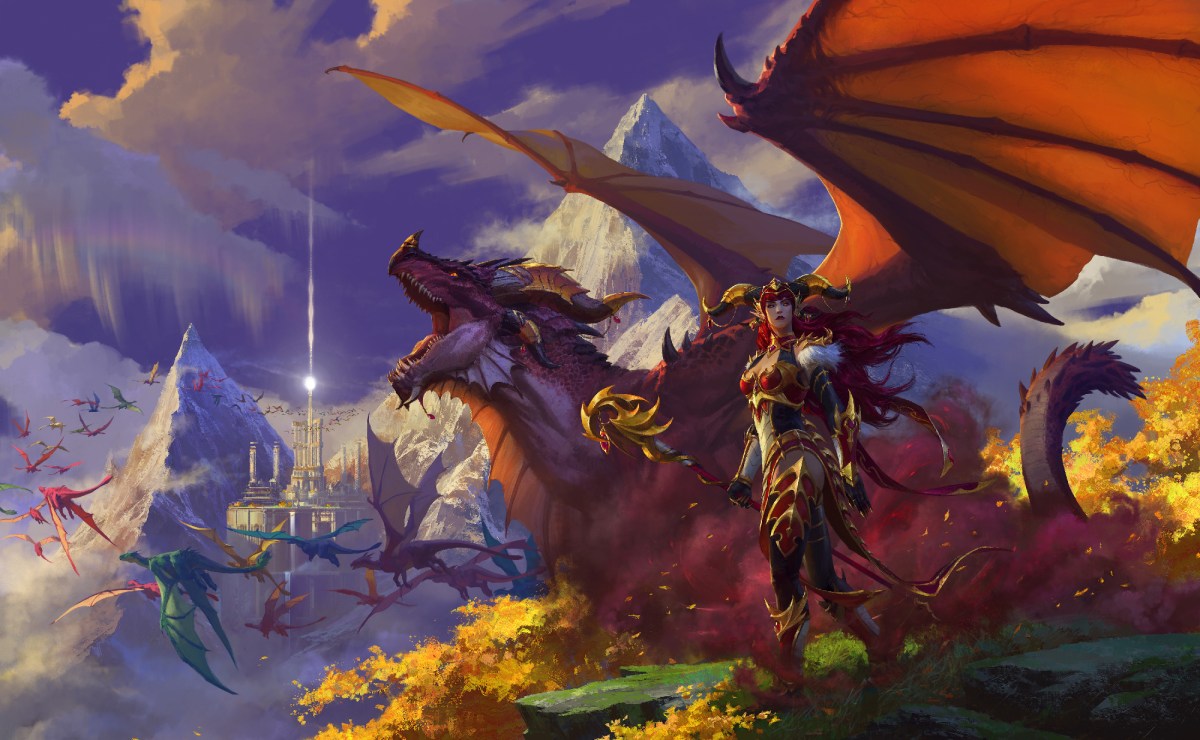 Blizzard announced today that World of Warcraft’s next expansion, Dragonflight, will release on November 28 at 3 p.m. Pacific.

Dragonflight is WoW’s ninth expansion and adds the dragon-like Dracthyr race and the new Evoker class. It has some work to do to restore World of Warcraft’s reputation after Shadowlands, which disappointed many players with its overabundance of systems and nonsensical plot threads.

The expansion will also adds reworked talent trees and Dragonriding, a new flying system for the MMO.