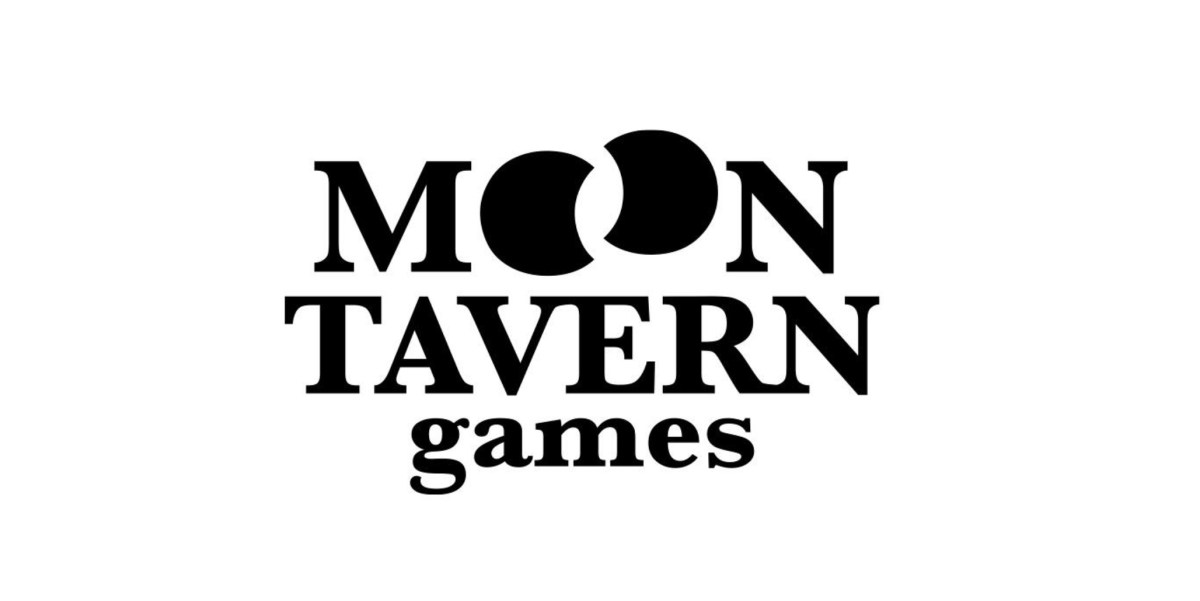 Located in Austin, Texas, Moon Tavern will focus on bringing classic-inspired RPGs to mobile. Speaking with GamesBeat, both Jones and Velasco said they wanted to play games similar to those they played growing up.

“We both grew up playing games,” said Velasco. “I remember being obsessed with some of them, the creativity, the characters, the music. That’s something that we’re missing these days. Can we make a game that brings back that kind of feeling but is accessible on your phone?”

Victor Lazarte, CEO of Wildlife Studios, said in a statement, “We’re proud of continuing to expand our
network of the greatest minds in the gaming industry, and further advancing towards our goal of becoming the best place for the world’s greatest game creators, where they can realize the full potential of their creativity.”

Jones says of the creative process, “What we say around our studio is that we’re old souls looking for a new adventure, and that’s true of apprentices and masters of the craft. We’re looking for the right crew to help bring this kind of magic into the world.”

Velasco said, “We want to make games with heart. We want to conquer people’s hearts with our games. In the experience you’re going to have things that make you think, not only in the gameplay, but in the theme of the game. We want you to play something that really means something to you, and you want to keep playing because there’s more to the story, there’s more to the game.”