Why inflation – not the crypto crash – will define Bitcoin 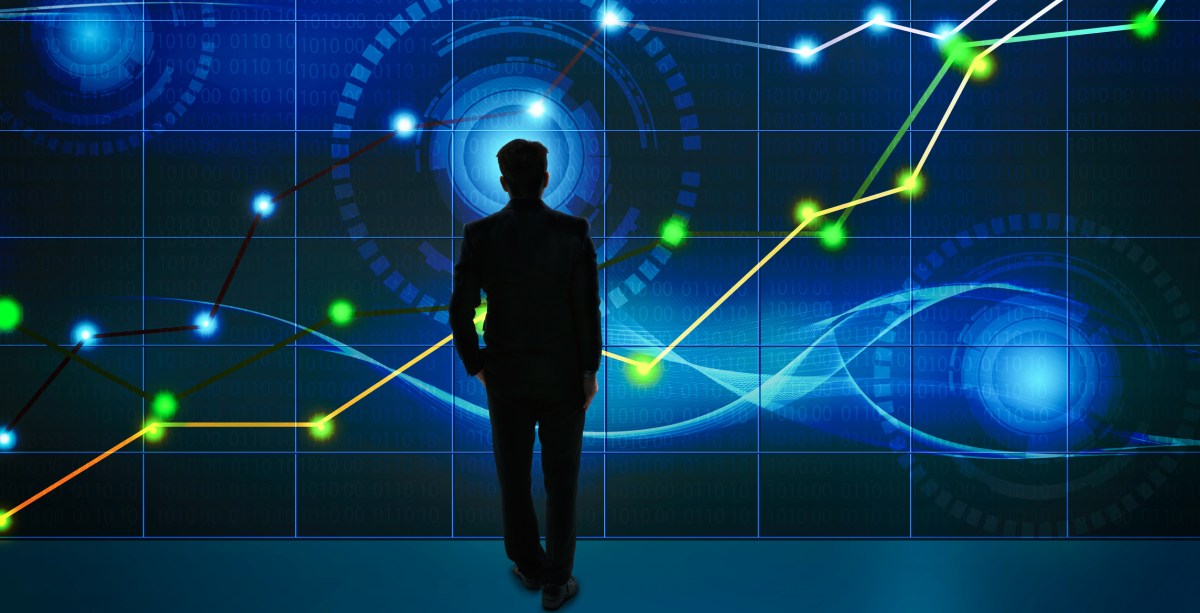 Crypto is down. Badly. Bitcoin is at its lowest price in 18 months and the resulting headlines are dramatic. And yet, in the face of the crypto crash, not all hope is lost. Despite Bitcoin’s falling value, it remains to be seen just how the wider economic landscape impacts the coin’s long-term adoption.

Why? Because Bitcoin use cases are actually growing under the backdrop of global inflation. Beyond valuation, Bitcoin is finding new utility in this moment of market madness. Crypto’s biggest and oldest coin is showing promise on several fronts – from governments exploring it in international trade to investors searching for a digital store of value. Let’s look at why inflation – and not the crypto market crash – will define Bitcoin for the years to come.

Bitcoin as a store of value

With inflation rising to 8% in the United States, investors are desperate for a store of value –  an asset that can maintain its worth over time without depreciating. In the past, gold has been the tried and tested inflation hedge bet. This time around, $10 billion has been pulled from gold funds as investors increasingly turn to a newer alternative: Bitcoin.

And why not? Like gold, Bitcoin is rare and counts a finite supply. Citing Bitcoin’s $700 billion market capitalization, compared to the around $2.6 trillion worth of gold owned as an investment, Goldman Sachs said in January that the cryptocurrency currently has a 20% share of the store of value market.

It’s important to note that further market maturity is required before Bitcoin is fully embraced as a store of value. A mature market counts long-term investors who can afford to weather price drops. Likewise, a mature market like gold relies on common frameworks, metrics and classifications across market participants. This year’s cryptocurrency volatility doesn’t reflect a mature market – yet.

Despite the coin’s rising correlation to the Nasdaq and other risk assets, Bitcoin is still a mechanically deflationary currency that is designed to hold its value in the long term. Just like the internet bubble at the turn of the century, today’s wild intraday peaks and troughs can be somewhat attributed to the hype and financialization of a revolutionary trend in its early days.

As digital assets are more widely embraced, expect to see institutional investors and crypto-specific funds act as stabilizing forces in the market. This will deliver much-needed maturity and potentially more buyers who see Bitcoin as a store of value.

Bitcoin in international trade and settlement

Speed, efficiency, risk: there are multiple reasons why cross-border digital payment is also being explored during these times of high inflation. For example, The Bank for International Settlements (BIS) recently developed prototypes for a common digital currencies platform. Codenamed “Project Dunbar,” the development proves that financial institutions could use central bank digital currencies to transact directly with one another on a shared platform. The issue for banks, however, is that realizing such a project remains years away.

Earlier this year, The World Economic Forum outlined the benefits of digital currencies in global trade. They include speed – bringing the payment settlement time from days to minutes – as well as alternative credit – using a public blockchain ledger to share financial history and underwrite loans for import and export. Since it is by far the most popular cryptocurrency, Bitcoin is well-positioned to spearhead the introduction of digital monies into the financial ecosystem.

We are already starting to see this happen. Following this year’s sanctions from the international community, Russia was considering accepting Bitcoin as payment for its oil and gas exports from “friendly” countries. Despite the country’s evident desperation to circumvent sanctions, the move would set a precedent in international trade and, again, lead to further adoption of Bitcoin. This effort to “de-dollarize” trade could also see Bitcoin’s volatility start to ease as more such trades are made in the digital currency.

Unfortunately, the majority of the world shares in today’s economic pain. Inflation is eroding the purchasing power of currencies beyond the dollar and this is having an especially hard impact on developing countries. From the Turkish lira to the Nigerian naira, inflation is punishing local currencies in the throes of post-pandemic recovery. Here, economic uncertainty and instability are leading to more Bitcoin adoption.

In Turkey, its national currency unraveled against the dollar in the last quarter of 2021. As a result, cryptocurrency trading volumes using the lira leaped to an average of $1.8 billion a day across three exchanges. In Nigeria, meanwhile, a similar story of currency devaluations and tight access controls to foreign currencies led to more Bitcoin. Likewise in Russia.

Increasingly, Bitcoin is emerging as more than a store of value to people – it’s a protection from hyperinflation. It remains to be seen where this will go. With growth, there could be community pushes that lead to more country-wide cryptocurrency adoptions like in El Salvador.

Whatever happens next, it’s clear that the conversations and perspectives around Bitcoin are evolving with inflation. Whether it’s investors experimenting with crypto as a store of value, international banks and governments leveraging it in trade, or populations trying to protect their purchasing power, we are entering a new phase of adoption.

Somewhat fortuitously, increased adoption is occurring at the same time as increased scalability. For years, Bitcoin has been held back by its comparatively long transaction times. Recently, however, scalability has become less of a hurdle thanks to developments like The Lightning Network and its fast transactions among participating nodes. This is key if Bitcoin is to take the position of functional money in international trade and societal currency. Watch this space.

Chen Li is CEO and founder of digital asset VC at Youbi Capital.