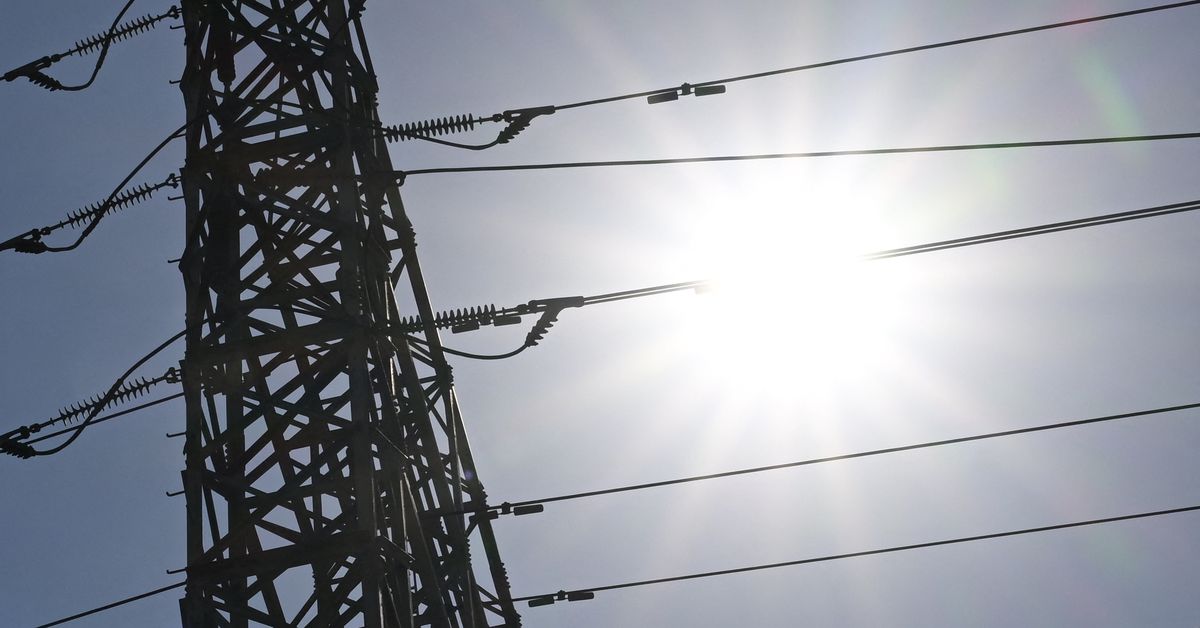 Officials say an emergency cell phone alert played a crucial role yesterday in helping California avoid rolling blackouts during an extreme heatwave. Residents apparently jumped into action within minutes of receiving a text that urged them to save energy.

A remarkably severe and long-lasting heatwave has put increasing pressure on the state’s power grid since last week. Record-smashing temperatures in the triple digits have sent power demand for air conditioning soaring.

By Tuesday, demand hit an all-time high for the Golden State at 52,061 megawatts, according to grid manager California Independent System Operator (CAISO). CAISO issued a level 3 Energy Emergency Alert, its highest alert, at 5:17PMET that night. It signaled that rotating power outages could be imminent with energy supplies so thinly stretched.

Soon after, at 5:45PM, the Governor’s Office of Emergency Services (Cal OES) says it issued the cell phone alert. “Conserve energy now to protect public health and safety. Extreme heat is straining the state energy grid. Power interruptions may occur unless you take action. Turn off or reduce nonessential power if health allows, now until 9pm,” the text read. The message was also sent in Spanish.

To be sure, CAISO data shows that demand had started to dip earlier in the night — around the time it declared that level 3 alert. But it started to fall more dramatically after the cell phone alert reached folks.

The Governor’s Office was quick to tout the text messages as a success. “As a result of this action, the California Independent System Operation (CaISO) saw an immediate and significant drop in energy use, providing some relief to the state’s grid,” Cal OES said in a press release yesterday.

The state managed to narrowly avoid widespread rolling blackouts. But tens of thousands of customers, mostly in Northern California, still lost power at some point yesterday. Today, Californians are in their eighth consecutive day under a flex alert that asks them to voluntarily curb their energy use from 4-9PM when power demand typically peaks.

Yesterday wasn’t the first time emergency text alerts have helped officials relieve pressure on its power grid. New York City saw something similar in June 2021. Local officials there sent out a similar text to residents asking them to conserve energy during a brutal heatwave, and power demand soon dropped.

California’s text messages were part of a nationwide system of “Wireless Emergency Alerts.” Those alerts might be sent by federal, state, or local officials to warn of national emergencies, natural disasters, or amber alerts for missing children.