Who controls the metaverse? Spoiler alert: It’s not policymakers 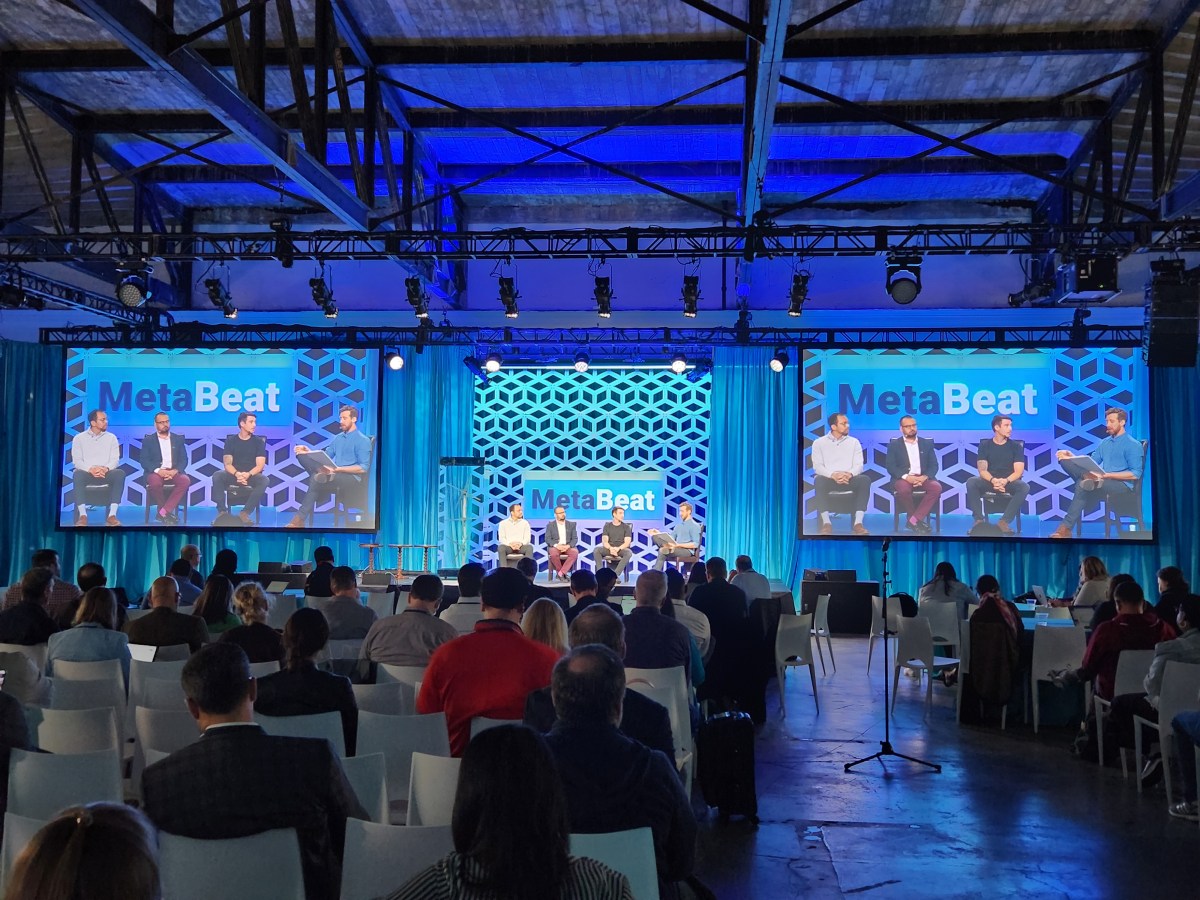 As the metaverse continues to grow and promises to change the way we work and play, who is charged with making sure it’s functional and accessible for everyone? This was among the topics discussed last week at MetaBeat.

Policymakers and regulation will play a key role in increasing accessibility through interoperability and increased user friendliness. However, MetaBeat panelists argued that success in the short and medium term will rely on business incentives in a session titled “Getting it right: Why open conversation between the tech community and policymakers is critical to building a more friendly and functional metaverse from the start.”

According to the panel — which featured Moritz Baier-Lentz, founding member of Metaverse Initiative at the World Economic Forum; Raza Rizvi, partner at Simmons and Simmons; and Jarrod Barnes, clinical assistant professor of sport management at New York University — business incentives will be the main driver of changes that will lead to a more inclusive metaverse.

Baier-Lentz and Rizvi say they don’t believe change will come from top-down U.S. government policy and regulation. Rizvi summed it up this way: “The U.S. innovates and Europe regulates.” Barnes said that policy and regulation will have a bigger role to play. However, that would happen in the distant future.

“Community is a big buzzword. We always think about behavior within the metaverse and what is acceptable behavior, and essentially how that forms our perspective, not only of our world, [but also] the virtual world,” Barnes said.

“As we are thinking of words like diversity, equity and inclusion in the metaverse as well, obviously these are aspirational, much more downstream. But for all of us as stakeholders or individuals involved in this ecosystem, it’s very important to be thinking now, as essentially we are building the foundation and rails of what will be the future.”

Rizvi says policymakers could eventually have an impact by creating standards to help increase access by requiring that interoperability be built into every major platform, which would likely reduce costs for consumers. (A close parallel to this is when Europe forced Apple to adopt the common USB-C standard for its charging ports.) This is an instance where it might reduce the profit of the gatekeeper, but also reduce the costs for the consumers and increase accessibility.

While the largest service providers/gatekeepers make massive profits through “take fees” extracted from the sales of creators’ applications or content, there is little incentive to give up their control and massive revenues. However, if policymakers cap these fees, with a premium allowed for interoperability (supporting apps from outside your ecosystem), it may incentivize service providers/gatekeepers to create and maintain these technical bridges.

Baier-Lentz and Rizvi say Web3 will play a major role in making the metaverse more accessible due to its decentralized nature. However, two main issues exist.

First: limited capital. Venture capital (VC) funding is limited due to a smaller user base today versus the equivalent in mobile gaming. Decentralization will likely not accelerate in this area until big tech has grown the market and exponentially increased the target user population.

Second: onboarding. Web3 doesn’t have the easiest onboarding experience today, which limits access to a much smaller part of the total addressable market and alienates many users, according to Baier-Lentz. He said one company that can possibly solve for the Web3 onboarding experience is Horizon Blockchain Games, which recently raised a $40M series A.

Aside from building blockchain games, it also offers wallet applications to onboard users to Web3, reducing the friction for many of their users. This approach and the technology behind it can likely be applied much more broadly in the future.