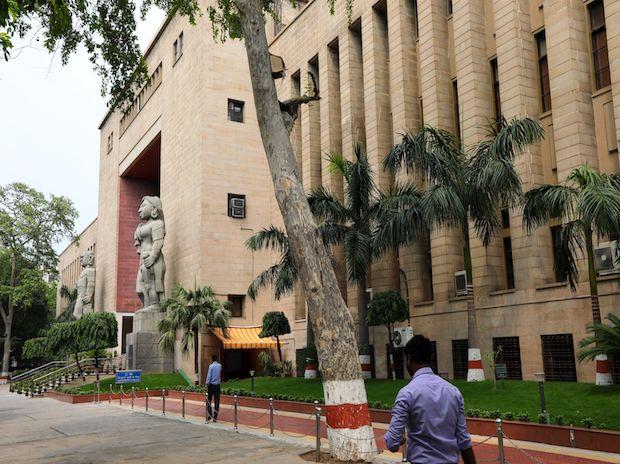 A slew of global central banks raised interest rates, soon after the US Fed lifted its policy rate in the range of 3% to 3.25% last Wednesday.

Bank of England, for instance, raised interest rates by 50 bps to 2.25%, while central banks of Switzerland and Norway, too, followed suit.
The Reserve Bank of India is also expected to join the hawkish herd, in the wake of global monetary policy tightening.

As per a Business Standard poll seven out of 12 economists expect the RBI to hike repo rate in the range of 35 to 50 bps.

While one of them vouched for a 40-bps hike, the remaining four batted for a 50-bps increase.

Jitendra Gohil of Credit Suisse Wealth Management says, “Banks, healthcare and sectors that could benefit from higher consumer spending, including autos, remain a favourable bet ahead of the festive season.”

Mitul Shah of Reliance Securities, meanwhile, believes financials, autos and IT sector will remain in focus this week.

Mitul Shah, Head of Research at Reliance Securities, rate hike to impact markets in near-term. Bias positive for banks, negative for IT. Accenture’s Q4 results bad news for IT. Bullish on autos ahead of festive season.

Amid these developments, the rupee’s trajectory and foreign capital flows will dictate the markets’ trajectory this week.

According to technical charts the 50-pack index can face resistance around 17,800 levels, while buyers may support the index at 17,000.

That apart, monthly derivatives expiry for September F&O contracts, along with other global cues, will be on investors’ radar.