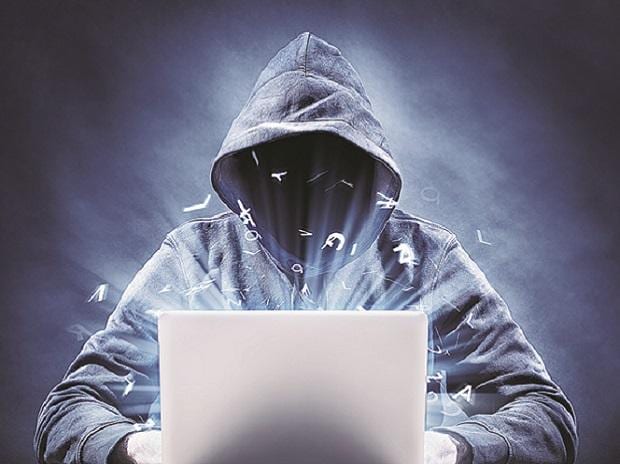 India is among the countries with highest number of Android trojan detections and a cloned, third-party unofficial version of WhatsApp is leading in spying on people’s chats in the country, a new report has warned.


Behind a large portion of Android spyware detection in the past four months was ‘GB WhatsApp’ — a popular but cloned third-party version of WhatsApp, according to the report by cyber-security firm ESET.


Such malicious apps have a wide range of spying capabilities, including recording audio and video.


“The cloned app is not available on Google Play and, therefore, there are no security checks in place compared with the legitimate WhatsApp, and versions available on various download websites are riddled with malware,” said the report.


India (35 per cent) was also ranked second after China (53 per cent) as the geolocation for bots making up the largest internet of things (IoT) botnet called ‘Mozi’ from May to August 2022.


However, China and India continued to have the highest number of IoT bots geolocated inside the respective countries.


“These statistics confirm the assumption that the ‘Mozi’ botnet is on autopilot, running without human supervision since its reputed author was arrested in 2021,” said the report.


Even with declining numbers, Russian IP addresses continued to be responsible for the largest portion of remote desktop protocol (RDP) attacks.


“Russia was also the country that was most targeted by ransomware, with some of the attacks being politically or ideologically motivated by the war,” said Roman Kovac, Chief Research Officer at ESET.