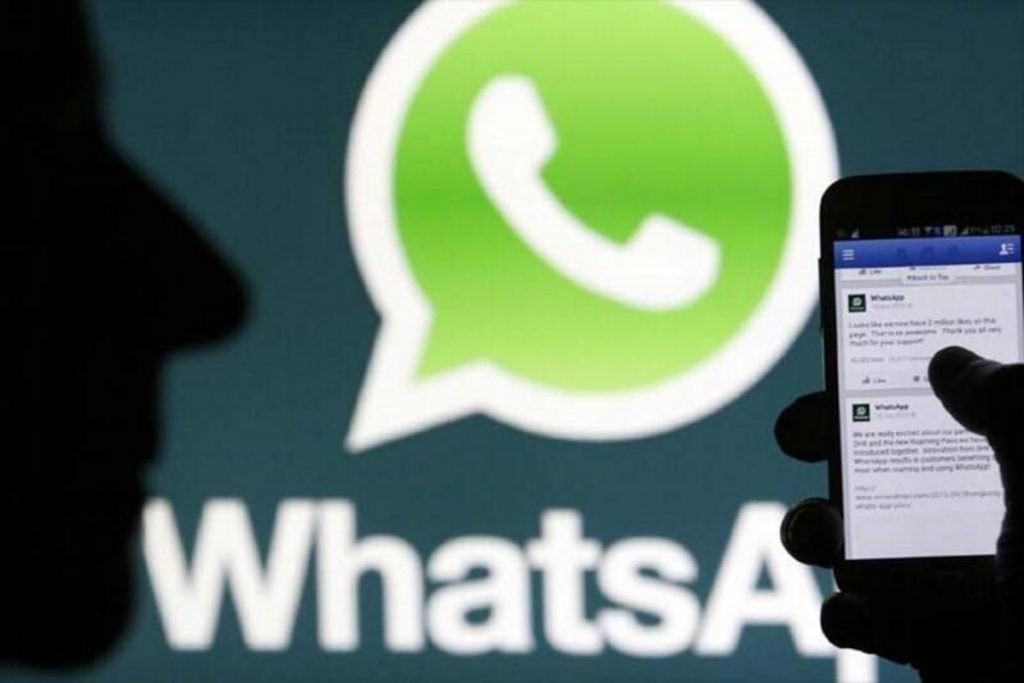 WhatsApp is gearing up to revamp its Video-calling interface. The new interface that is in the 2.21.140.11 testing phase will introduce a FaceTime-like calling feature for WhatsApp calls. According to WABetainfo, the new interface will have a ‘Ring’ button that will enable customers to ring back people today very easily.

Now with the new calling interface, iPhone customers will be in a position to join an ongoing conference contact later if they miss it the initial time devoid of the admin possessing to make the contact once more to all the members. Also, customers will be sent with an alert if they want to promptly join the contact, stated WABetainfo, the WhatsApp update tracker.

The new interface is becoming rolled out for iPhone customers but quickly will be made out there for Android consumers as nicely and will be out there on Google Play.

Another feature that WhatsApp is working on is “view once” pictures or disappearing pictures, photos that a receiver can open and view after, comparable to the Snapchat feature. However, customers can save the pictures by taking a screenshot and the sender will not be alerted about the identical. WhatsApp will not protect against customers from taking screenshots.

Android beta customers can attempt that new feature of ‘View Once’ soon after updating the app from TestFlight. Another notable feature to be rolled out for beta customers is. New redesigned in-app notification feature. Users will be in a position to see new photos, GIF stickers, solution updates WhatsApp tends to make in the notification banner. Users can also expand the in-app notification to show the chat preview. Users will be in a position to scroll up and down the view to see older and newer messages received.