What qualifies as a hit podcast? 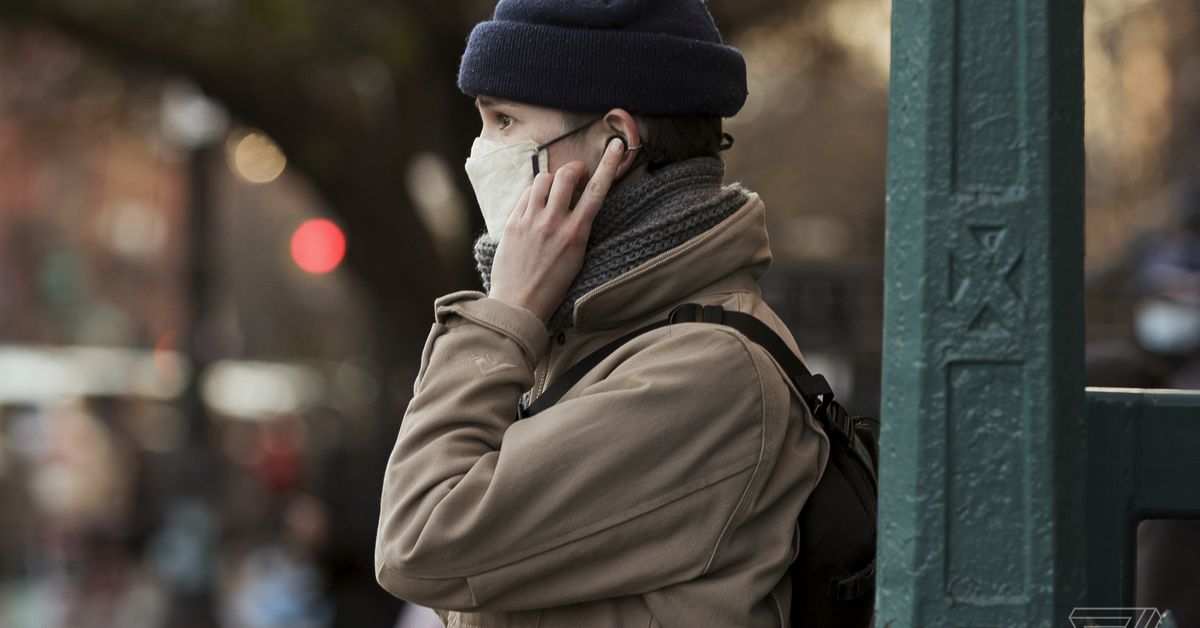 Hello again. Welcome to your Tuesday Hot Pod. Today, we’re catching up on all sorts of big moves in the industry, layoffs at Spotify, and talking about what makes a podcast a hit. Let’s get to it.

But first, one exciting announcement: On Air Fest announced its in-person return last week with plans to take over Brooklyn’s Wythe Hotel on February 25th and 26th. Here’s the bigger news for us, though: Hot Pod Summit is returning on February 24th as part of the festival. For the new folks here, Hot Pod Summit is an invite-only industry conference where we’ll discuss the topics of the moment, interview big names in the space, and broadly, network with the people you want to know. We’ll have more to share in the coming weeks on how you can submit for tickets, as well as what we’re thinking programming-wise. If there’s something you think we should discuss, feel free to get in touch! I hope we can all gather IRL and meet up. Fingers crossed!

Also, a small housekeeping note that Aria will be taking over next week’s full set of issues — I’ll be out of the (home) office, hopefully basking in sunlight. Nothing about the schedule will change, just you get bonus Aria time.

Now on to the news.

SCOOP: Spotify disbands and lays off its Spotify Studios team

This morning, I published a scoop on The Verge that Spotify is shutting down its namesake podcast studio — Spotify Studios — and laying off some of the team. You can read all the details here, but the thing to note, or at least what struck me, is how often we hear about Spotify’s podcasting endeavors, yet rarely about this team in particular. Internally, they’re called Studio 4, and I only found one public reference of this name. That seems to be the core of what went wrong here. A former employee tells me leadership shuffled around constantly, with multiple bosses being put in charge over just a few years, and although the team worked on some highly regarded shows, like Wind of Change, successes were given away to the other, acquired studios, like, in this case, Gimlet, which took over the partnership with Pineapple Street Studios to co-produce Welcome to Your Fantasy.

I don’t necessarily read into this news as a deeper indication of Spotify’s podcasting dreams falling apart but more that it maintains a messy corporate structure. Spotify didn’t comment to me about why it’s making this change, but in an internal note to staff, Julie McNamara, head of US studios and video, said it would help the company “move faster and make more significant progress and facilitate more effective collaboration across our organization.”

This leaves only its acquired networks — Gimlet, Parcast, and The Ringer — to carry out Spotify’s podcast production, which seems… doable? But more makes me wonder why Spotify couldn’t effectively build and manage its own internal podcast team. Anyway, if you have thoughts, you know how to reach me. (Ehm, see my open DMs.)

Every Tuesday receive analysis, insights, and commentary on the growing audio industry.

EXCLUSIVE: A bunch of podcasts are getting together to promote democracy

Podcasts are uniting for democracy. A group of shows, hosts, and networks, including many you’re familiar with, like Pushkin Industries, Radiotopia, The Sporkful, Avery Trufelman, and Dan Le Batard, are joining forces to protect and promote election security and other pro-democracy issues. The podcasts will promote RepresentUs, whose goals are to pass “powerful state and local laws that fix our broken elections and stop political bribery,” and they’ve all committed to doing so across their shows and platforms through 2022.

The coalition came together because of Jody Avirgan of 30 for 30 and FiveThirtyEight, who was already involved with the not-for-profit, nonpartisan group RepresentUs. He says in a chat with me that this moment is “critical,” and podcasts offer a strong platform to get the word out about issues like gerrymandering and voter rights.

“The coalition is launching as threats to American democracy are escalating,” the group’s website says. “States are disenfranchising their citizens, whether it’s through gerrymandering voting districts, passing laws that make it harder to cast a ballot, or restructuring the way they administer elections in order to circumvent the will of the people. And many of our leaders appear to be rejecting the concept of inclusive democracy altogether.”

It’s more about promoting ideas and issues rather than a specific political party or candidate.

Avirgan says the idea is for podcasters to use unsold ad inventory for these PSAs and that this is all occurring on a volunteer basis; there are no hard number goals. Instead, he wants to “create a conversation” and hopes more shows will get involved. If you want more deets on how to do so, he’s created a Google Form here.

Slate and Forever Dog team up for ad sales

Slate and Forever Dog announced today that they’ll be working together to sell ads on Forever Dog’s shows, which include Race Chaser and After the Island. They can also collaborate on new programming. I’d been wondering what’s up with Forever Dog, an independent comedy network, after multiple bigger shows left the network, including Las Culturistas and Seek Treatment. Joseph Cilio, the network’s CEO and co-founder, tells me he chalks the changes up to “time” and the hosts’ careers expanding but that this partnership will allow the team to scale — our favorite word — and focus on creating podcast IP.

Where are the podcasting hits, Bloomberg asks

The Twitter-oriented podcasting contingent lit up yesterday in response to a Bloomberg piece headlined: “Podcasting hasn’t produced a new hit in years.” The story cites Edison Research’s top 50 podcasts list and points out that none of the top 10 shows debuted in the past two years, and all are an average of seven years old. The writer, Lucas Shaw, hits on all the pain points: more podcasts than ever are being released, making it harder to stand out; discovery failures; and a lack of investment in marketing. All of which is true and something the industry talks about constantly. (And when you’re investing millions, when can we expect to see something for it?)

But the core problem people take with the story is what’s defined as a “hit.” Do you have to be the biggest show in the world to qualify? Personally, I look for shows that are monetarily viable. I think of a program like Red Scare that’s raking in over $53K per month and launched in 2018, or even Pivot, which launched that same year and is charging $5,500 per attendee at its upcoming conference. (To be fair, I have no clue how that event is selling, but that sticker price!) Neither made it to the top 10 list, but both, presumably, make lots of money, or at least enough to justify hiring a producer.

At the same time, I do wonder what investment in podcasting looks like moving forward. Yes, Spotify presumably wants to find the next Joe Rogan in a sea of Anchor creators, but I also suspect its ad tech goals are just as lofty. If it can make programmatic happen across all the shows that aren’t in the top 10 — though some of those, too, because of its licensing deals — does it need to own the number one podcast?

I’ve heard from ad buyers that Rogan is the bait for Spotify’s ad network. If you want to sponsor that show, you also have to buy ads on the rest of the network. Maybe that taste is enough to get ad buyers interested, and if Rogan doesn’t renew, Spotify likely hopes ad buyers will return just for the massive inventory, not the singular hit. Basically, do you have to be the creator of the hits, or do you just have to rep their sales?

However, I also write this after just publishing the piece about Spotify’s layoffs. Mismanagement, or even just blindly pursuing a space in the industry without a clear plan, seems to potentially be an issue. Even if the company wanted a hit, could they position themselves to make it happen?

To close the loop from last week’s discussion, Audie Cornish, the former All Things Considered host, announced this week that she’ll be hosting a new CNN Plus show, as well as a new podcast. No other details were provided, so stay tuned for more. And for those of you who missed it, here’s my story from last week about NPR’s high-profile turnover.

That’s all for this week, folks. There’s a ton of news we weren’t able to get to, so we’ll likely have a lengthy one on Thursday, as well. If you feel like upgrading your subscription for both the Thursday and Friday newsletters, you can do so here. Bye!