What Lord of the Rings’ Embracer Group purchase means 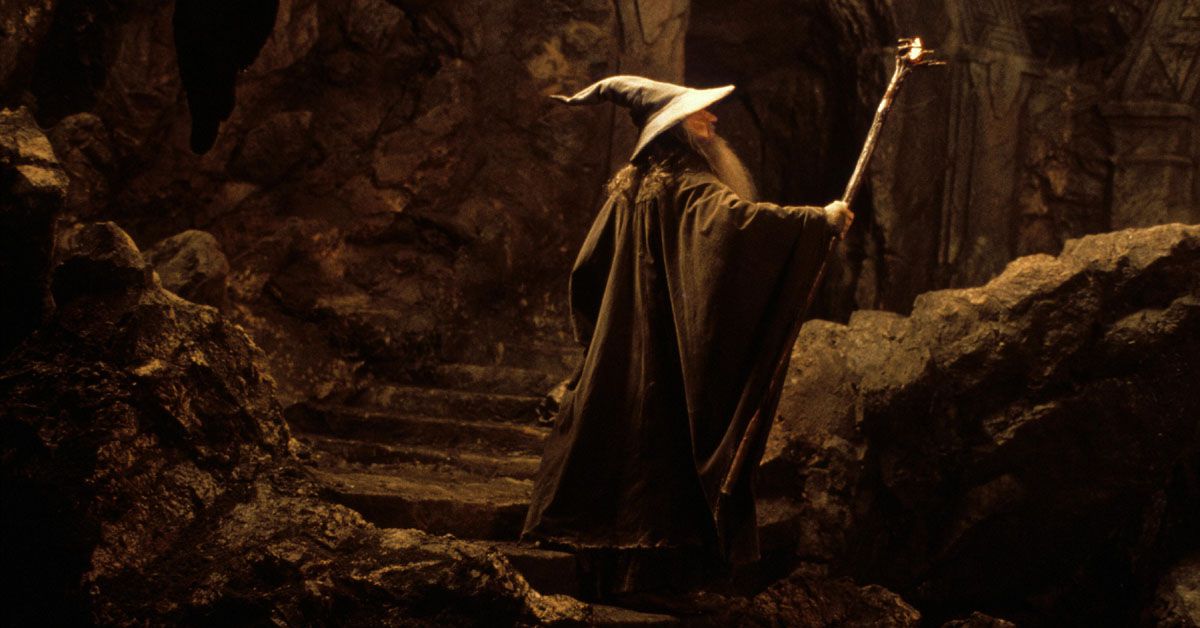 Embracer Group’s purchase of Middle-earth Enterprises opens up a wealth of opportunities to put all kinds of new spins on the characters, stories, and places of J.R.R. Tolkien’s Middle-earth. I am a horse girl at heart, and so a video game company purchasing the various rights to the Lord of the Rings and The Hobbit universe means my dreams of a horse game involving the Rohirrim are that much closer to fruition. But Embracer didn’t just buy the gaming rights to Middle-earth; it bought (almost) all the rights. What else can Embracer do with all those juicy IPs, and how much of Middle-earth does the Swedish holding group own?

Does Embracer Group own The Lord of the Rings and The Hobbit?

Short answer: no. Long answer: Nooooooo. To be clear, book publishing rights still belong to the Tolkien family, as does anything to do with The Silmarillion and Tolkien’s other posthumously published works. Warner Bros. also retains some feature-length production rights as a part of the license it obtained from Middle-earth Enterprises (back when it was known as Tolkien Enterprises) in the late 1990s. That’s how we got the Peter Jackson movies and why we’re getting The Lord of the Rings: The War of the Rohirrim animated feature due in 2024. Warner Bros., as a part of its licensing deal, likely has to keep producing LotR media lest they risk the rights returning to its original owners. (Amazon’s The Rings of Power TV show also skirts around this deal, with it having come to an agreement directly with the Tolkien estate.

So what Lord of the Rings properties does Embracer own?

Middle-earth Enterprises, according to its website, “owns exclusive worldwide rights to motion picture, merchandising, stage and other rights in certain literary works of J.R.R. Tolkien including The Lord of the Rings and The Hobbit.” This means Embracer can pick from any one of its 120 game studios and say, “make an Éomer’s Horse Adventure game,” and that’d be perfectly fine, as long as it was book Éomer and not Karl Urban Éomer.

This is not the Embracer Group’s first foray into the Tolkien universe: in 2021, the company acquired Asmodee, a French board, role-playing, and card game company that has published LotR-flavored card and board games for several decades.

Embracer has made it clear it’s going to exploit the hell out of its new precious. In the press release, Embracer said, “Other opportunities include exploring additional movies based on iconic characters such as Gandalf, Aragorn, Gollum, Galadriel, Eowyn and other characters from the literary works of J.R.R. Tolkien, and continu[ing] to provide new opportunities for fans to explore this fictive world through merchandising and other experiences.” Now, instead of a licensee, it has become a licensor. Embracer can start dispensing them like a giant T-shirt cannon at a football game, meaning we could get anything from Éomer socks to, precious forbid, Éomer NFTs. [Ed note: noticing an Éomer throughline here]

It’s not yet clear what will happen with Middle-earth Enterprises’ current licensees, which make everything from replica jewelry and swords to cool Elven keycaps, T-shirts, bicycles, honey, and tiny hobbit houses.

The owners of the various rights to this pair of foundational fantasy texts are a fractured mishmash of companies. Embracer Group now owns the lion’s share, and we can expect them to leverage them to the fullest. Rohirrim horse girls, it’s our time.