What if govt raises cap on EPFO wage ceiling 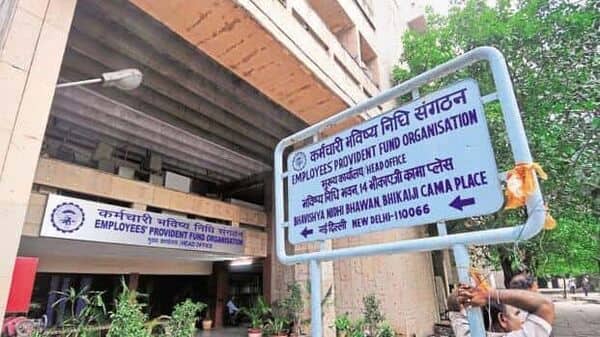 If the wage ceiling is revised, this will increase the mandatory contribution by both employees and employers. An employer makes a matching contribution of 12 percent of the workers’ basic salary towards provident fund while the government contributes 1.16 percent to the Employees’ Pension Scheme for every worker, with the wage ceiling fixed at ₹15,000. Of the employers’ share of 12 percent, 8.33 percent goes into the pension account of the beneficiary.

EPFO is India’s principal organisation responsible for offering social security coverage to the organised sector workforce under the Employees’ Provident Funds and Miscellaneous Provisions Act, 1952. It offers a number of services to its members including a provident fund, pension benefits to the members on their retirement and family pension and insurance benefits to their families in case of the untimely death of the member.

The Employees Provident Fund Organisation (EPFO) provisional payroll data released on Sunday showed that the EPFO has added 16.82 lakh net subscribers in the month of September 2022, which is an increase of 9.14 per cent in net membership as compared to the corresponding month during last year, 2021.

As compared to the monthly average that was recorded during the last fiscal, the net enrolment during the month is 21.85 per cent higher.

According to the Ministry of Labour and Employment, around 2861 new establishments have started complying with the Employees’ Provident Funds and Miscellaneous Provisions Act, 1952 ensuring social security cover to their employees.