Web3 is a myth, and that’s okay 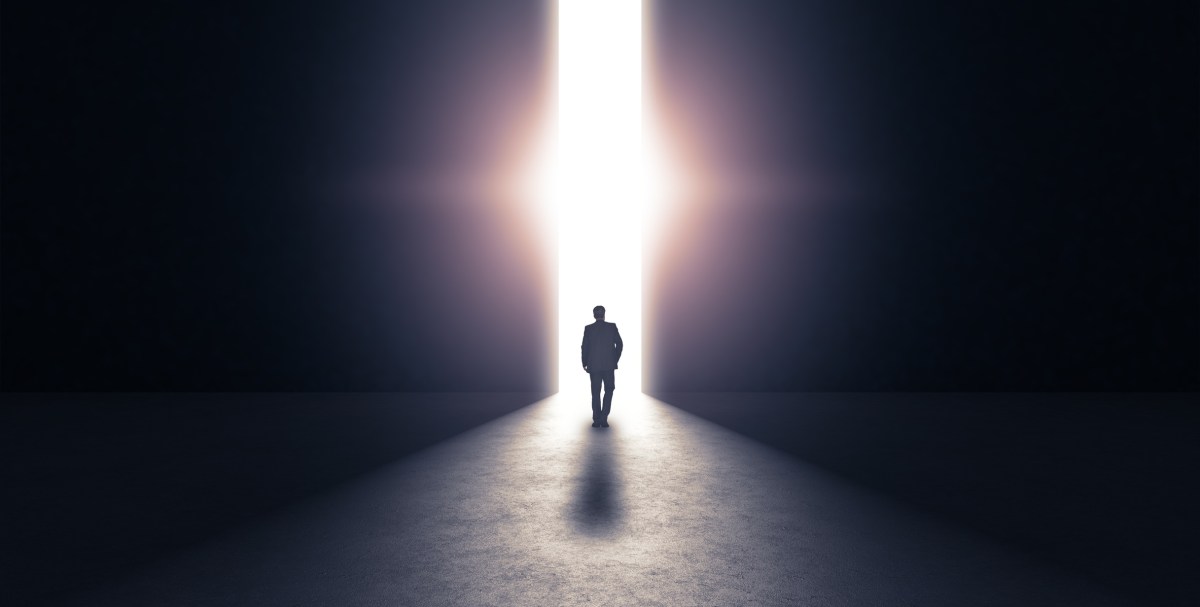 We live in stories, whether they’re told to us by friends, in TED Talks, come from the Marvel Universe, or exist in open-world games like Cyberpunk 2077. Each story has mythic inspirations tracing back to parables constructed thousands of years ago. As I’ve been working with brands, startups, and storytellers who are interested in pursuing a Web3 strategy, I’ve been thinking—what’s the story Web3 enthusiasts are avidly trying to tell?

Web1 was called the World Wide Web, not Web1. The story told to consumers was, “there’s a digital way to send mail with a keystroke.” In the mid-’90s, AOL would explode in North America—signing a new customer roughly every six seconds. Into the late 90s, web pages were primarily static and used to share information, like a content delivery system. These were the orators of their time. It was a one-way street where each story was controlled by one voice.

Then came Web2, a social space where you could share cat videos then be followed around the web by cat food ads. It gave rise to social media stars and influencers chasing algorithms and studying analytics. Web2 at its core has been about using data analytics to manipulate the story in order to get the most clicks and shares.

But nobody called it Web2. It was still the internet with a new social layer woven onto it. A place where platforms hosted creators who built audiences around niche fandoms and advertisers gorged on user data. Everyone chased the algorithm and technology became the tail-wagging the proverbial creative dog. Where storytelling once was a trained craft accessible to a dedicated group of artists, now everyone and their dog (and cat of course!) were storytellers.

Then along comes Gavin Wood in 2014 to tell us Web3 was here.

Gavin Wood is a blockchain guy. He was a cofounder at Ethereum and later went on to start up Polkadot and Kusama, platforms that help users launch their own blockchains. Wood says Web3 will give us a fully decentralized internet where companies such as Amazon and Google do not control the market share. Wonderful idea, but one sounding more like a mythic quest than a nuts and bolts reality.

It reminds me of when Richard Hendricks, the main character in Silicon Valley, says, “I want to invent a new internet.” This begs the question—do we really need a new internet? Or should we let things evolve and not label things in motion? Blockchain technology has been bubbling in the background for some time now. But it has been a rollercoaster ride, with the ICO bubble pop in 2018 and the current course correction. Now the big buzzword on everyone’s lips is “metaverse,” and the promise of an interoperable social and gaming system using NFTs to bridge this brave new world. The belief is Web3 will be a fully interoperable 3D internet much like we saw in Ready Player One’s Oasis.

Brands to the rescue?

The “metaverse” is the new destination for risk-oriented brands, even if they and agencies can’t explain it in a 15-slide deck. There are books being written on it. There are experts giving talks about it. Video games and metaverse are becoming synonymous due to the hope, mainly from VCs and global consultancies, that social and gaming will be the convergence where advertisers can sell their stuff. How else can free-to-play and streaming services make money?

But gamers aren’t biting. Gamers want to game. They would rather spend $5K USD on League of Legends’ skins than $250K on a Bored Ape Yacht Club NFT to access the Otherside “metaverse”—where it costs even more to buy virtual land. Being a gamer myself, I am more satisfied having spent $20 on Cyberpunk 2077 and losing myself in CD Projeckt’s storytelling, than hoping Yuga Labs is going to build something awesome for their expensive apes and a mid-2000s-looking console game world.

So how do brands traverse the mythical metaverse of Web3?

The fandom we know

First, don’t chase the trends. The real innovation of Web3 will be a creator economy, not one driven by Web2 algorithms and data interpretation. Web2 took Web1 and made it interactive, but the data was still static. Web3 will be built on dynamic data, much like characters leveling up in a role-playing game via experience points.

The information will be in constant flux as users engage the system and creators build within a living platform. If we are to achieve the mythical quest of building Web3, we will be riding some serious data waves. Brands will need to find creators who best represent their world vision and integrate them as characters into their metaverse story. Until there is an open metaverse it will have to be either in self-contained 3D ecosystems with an incredible experiential narrative or connected to preexisting spaces within the platform’s system. This will all take time, not two to three years like Web3 zealots trumpet on Twitter and LinkedIn.

Fortunately, the best examples to study are already out there, living and breathing in the fandoms we love from Star Wars to Pokémon. These dynamic communities are connected to their many media nodes to keep the system thriving. To set out to build a fandom like this from scratch is a daunting task but like any great story the first step always comes from a genuine place. A place where the creator is also a fan of the world they are building. One where the 11-year-old who loved Spider-Man gets to take their favorite web-slinger out of the Marvel toy box and go on adventures thirty years later (that’s my place). There’s a future we must build together, one where the consumer is also the creator who sometimes knows the value of a brand more than the brand.

Web3 is not here the way evangelists want us to believe. Right now, people are seeding ideas and laying the foundation for something big. You see the investments, announcements, collaborations, panels, studies by consultancies, people quitting stable jobs, etc.  The big unknown is how all the different ideas, cultures, and visions will come together in a cohesive way representing the best parts of our digital humanity.

If we listen to the myths of our ancestors, recognize our own hubris, and pay attention to our collective history, we have a real chance to build a future coupling creativity to technology. And who knows, we might even build this democratized, decentralized internet Richard Hendricks and Gavin Wood promised us!

Benjamin Jackendoff (a.k.a. B. Earl) is a Marvel writer and partner at Skyview Way Studios.