Wearables are too expensive for groups underrepresented in medical research 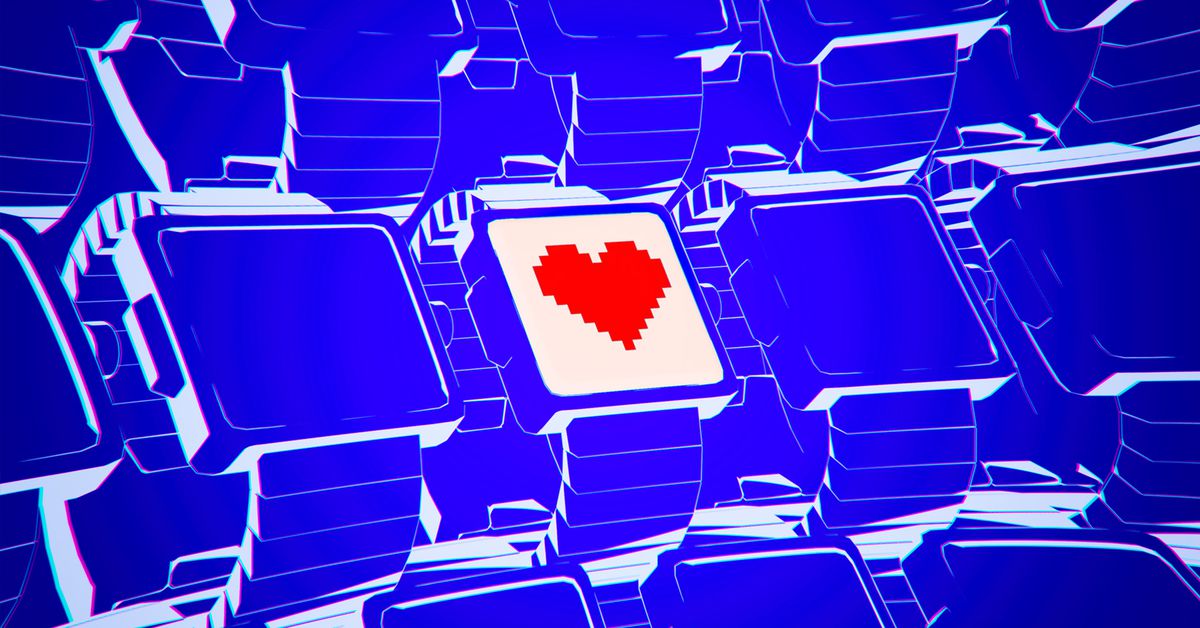 Most people who use smartwatches and other wearable devices that can track health are white, well-educated, and wealthy. That’s not because other groups aren’t interested in using the devices to keep tabs on their fitness, heart rate, or other metrics, according to a new study. It’s just that the cost of these devices is too high. That leaves lower-income groups and racial minority groups excluded from research studies that use wearable data.

The study was conducted by researchers at the All of Us Research Program, an initiative at the National Institutes of Health aiming to build a health database that’s representative of the United States. The team is purposefully seeking to include groups historically underrepresented in medical research. As part of the program, the researchers wanted to let program participants send health data directly from Fitbit devices. They found, though, that the demographics of the people who decided to send data were whiter and wealthier than the racial and socioeconomic diversity of the project as a whole.

To figure out why, the team surveyed over 1,000 patients at six Federally Qualified Health Centers, which provide medical care to underserved communities. Around 40 percent of the people who responded identified as Hispanic, 36 percent as non-Hispanic Black or African American, and 15 percent as non-Hispanic white. Two-thirds of the surveys were done in English, and one-third were done in Spanish. Most had a high school education or less.

The research team also found that language barriers can dissuade people from using a smartwatch: many Spanish-speaking participants were concerned by the use of “tracker” to describe the devices and thought that their movements would be monitored.

As more and more health features get built into wearable devices, they’re becoming a major tool used both for individual people’s health and for medical research. But if groups like the ones served by Federally Qualified Health Centers are shut out from the products, smartwatches just end up reinforcing existing equity gaps in healthcare and in health research. When groups aren’t represented in studies, results can’t be generalized to those groups, and they miss out on the benefits of new findings.

But the study findings show that deliberate work to close those gaps could help, members of the All of Us team wrote in an editorial in Stat. “It’s clear that the willingness of participants to adopt wearable technologies is there,” they said. “Purposeful efforts to build access, opportunity, and infrastructure will allow all communities to benefit from the scientific knowledge gained through wearable technology data.”