We want to be the largest opinion platform without an opinion of our own: Koo 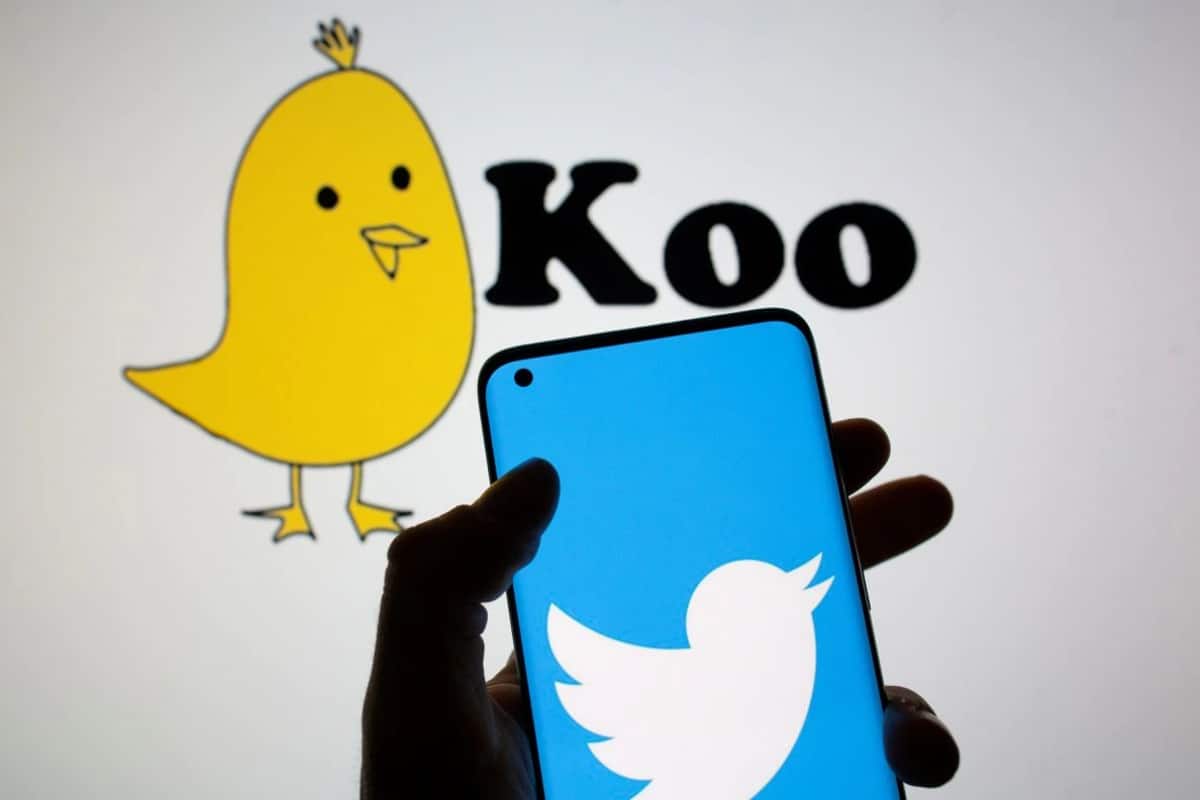 Koo co-founder on comparisons with Twitter, monetisation and metaverse plans, and a whole lot more.

Co-founder Aprameya Radhakrishna believes that a major portion of India did not have a voice on the internet, before Koo happened. Only a few people could really speak their mind, but it wasn’t enough. The issue was not the lack of fast internet so much, but the lack of a localised avenue where they could come and express themselves freely on a daily basis. The homegrown microblogging platform, which you can also say is India’s answer to Twitter, couldn’t have come sooner.

In a freewheeling conversation with TheSpuzz Online’s Saurabh Singh, Aprameya breaks down the origins of Koo, comparisons with Twitter, monetisation and metaverse plans, and a whole lot more.

— How was Koo conceived, what is the primary focus now?

While building Vocal, our Q&A app, a lot of people asked us for a specific feature which would allow them to go beyond answering questions and express whatever was on their mind irrespective of whether there was a question on it or not. We put that as a feature inside Vocal, but there it wasn’t getting as much attention from the users (due to the Q&A-heavy nature of the platform). So, we decided to pull this feature out and make it as a separate app, and that’s how we made the first version (of Koo).

There are close to 700 million people who have access to the internet but only a few would actually talk about what’s on their mind because they don’t have an avenue to come and express themselves on a daily basis. Even a product like Twitter, which has existed for 12-13 years now in the country, has an estimated monthly active user base of about 20 million. A large portion still has no voice on the internet—that is the problem that we’re trying to solve by making it easy for people to come and express themselves irrespective of the language they know.

Koo has grown into a microblogging platform for local languages where everybody can come and reach out to the broader audience of India with their thoughts and opinions, hence involving people who are comfortable in their local language to be part of conversations that the country is having on any particular day. It’s built around communities. We are live in 10 languages. We have close to 20 million downloads and growing, month on month.

— Comparisons with Twitter: are they justified or simply blown out of proportion?

The format is microblogging on both platforms. It’s about very quick communication of thoughts and opinions, but the market that Koo goes after is very different. The market that we are going after is deeper whereas Twitter or any other open social media, form(s) a more global network of people.

We are trying to connect every Indian irrespective of the language that they speak. It could be a person from a small town trying to express themselves or a Bollywood celebrity trying to reach out to somebody who lives in a small village with their thoughts and opinions. So that is the market that we are creating.

No, so expression in local languages hasn’t been solved, so that is the reason we exist. If you look at any social media app, like say, Snapchat: when Snapchat came into being, it was about photo sharing, but the photo disappeared, that is a twist. But do you say that Snapchat is the same as WhatsApp? No, you don’t actually say that. Every little twist actually makes it into a different social media platform altogether. Our focus is on making local language communication extremely easy for people by connecting them with similar people and that experience doesn’t exist anywhere else. While it’s a nuance, that nuance has a big market.

— What makes your product so unique?

On Koo, you can go and enter any language community. There you will find people from that community. If you’re in Kannada right now, all the people that we are recommending will be people who are speaking in Kannada on this platform—whether it’s an organic user or a famous person. Because a lot of people are being introduced to each other within the Kannada network, the hashtags that you see are very specific to Karnataka. This does not exist on any other social media. You don’t get the ability as Hindi, Kannada, Telugu, or Tamil user to enter your community and just talk about what matters to that community.

As an English speaker who has always created content in English on the internet, you can also talk to people who prefer to converse in Hindi. You can originally type in Hindi or you can translate from English as well. So, you’re now putting the same thought out in Hindi as well—one thought, multiple languages is the power that we have given to the English speaker. We use Google Translate, now, but as the usage of this keeps increasing, we will start developing our own (tools).

In this way, an English content creator, who had never created in any other language can create in multiple languages and post it and have the power of posting each message to the community that they decide. This is how we have connected India deeper.

— What’s the bots and fake accounts/hashtags situation like on Koo?

We’re against the whole bot culture. We’ve never actually gone that route and will never go that route. Every single user account is a phone number-verified account because most of India uses phone number for registration on an app. Almost 98% of people who are registered on Koo are registered through a phone number and not an email address. The bot situation increases when you can log in through unknown email IDs, but when it comes to phone number, there is a friction associated with getting a lot of phone numbers. There are no bots on Koo. If you look at all the followers of a particular person, they are all genuine accounts that have been created with a unique phone number.

— What are the measures you’re taking specifically with regards to privacy?

WhatsApp is expected to be heavily private because it’s between two people. The content that you are generating there is not intended to be for the public and hence you are expecting the platform to keep it super safe. On Koo, when it comes to content, you actually want the whole world to see it because it’s a public stage. You want people to hear you in a town hall. What you say in a meeting room, you want it to stay in the meeting room. On Koo, all information is intended to be public. The expectation of privacy from a public network and private network is different. The most sensitive information that a person doesn’t want leaked out on Koo is the method by which they have logged in, which is a phone number or email address. In our case 95% and above, it is the phone number. Now, does anybody have the access to the phone numbers of people who are on Koo? No, they don’t, and we’ve kept it extremely safe. We are extremely secured with the limited private information of a phone number or email address that people expect us to keep private.

— Are you looking at monetisation, what are some of the ways you’re looking at?

We’re slightly above one and a half years old now, so this is something that we will do at a certain scale and above. We have plans but we’re not monetising at the moment. We’re between 15 and 20 million downloads today. Once we get to 100 million downloads is when we will start implementing some of the monetisation.

We want to make sure that we are fair to the creators who are creating on the platform. We want to get the creator to monetise better than any other platform. So, we’re keeping the creator interest very high. Whether it is advertising or otherwise, we would like to share with the creator a certain amount that is much higher than any other platform. Creators will be given the power to choose which content they want to monetise directly from the user, which content they want to put on free for the platform and their user. We want to democratise how the creator creates and monetises, and that’s the angle we are trying to go towards.

— What’s your take on the “edit” button?

— How do you see the metaverse, do you see yourself dipping your toes into it anytime soon?

A parallel metaverse of people in (local) languages is something that we can definitely move towards. But first we want to crack what we have on our plates and then move towards building a metaverse.

— Twitter is very pro cryptocurrency? What is your take on it?

Cryptocurrency is something that we haven’t dwelled into at Koo, so that’s something that we are not looking at, at the moment. Developed countries have different ways of looking at the same problem. In our country, right now, real money is much more valued than cryptocurrency. We are successful because we are localised and we’re not taking a very global view of everything. But we will always be aware of what’s happening around the world and make sure that we are at the cutting edge of everything that’s happening.

— Are you satisfied with the kind of reception you’ve got? What happens next?

We’re already close to 20 million downloads. Getting that to 100 million downloads is something that we are working on actively. We see India coming together to build Koo which means a lot of people will be adopting it. Koo is a very live platform. It’s a reflection of what happens in India and your region every day. So, it’s a very active daily platform that more people will start getting used to and get habituated to (in the days to come)